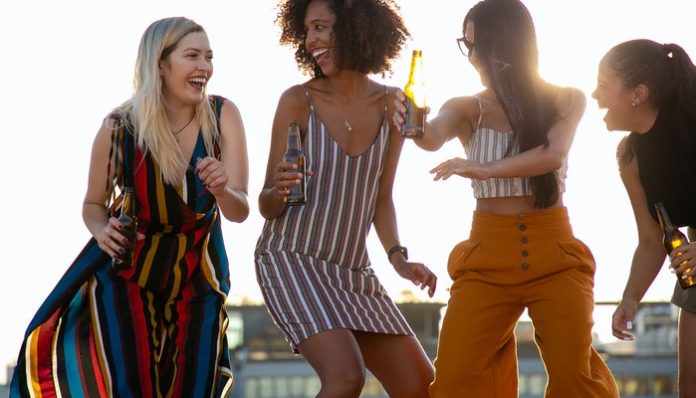 We all handle breakups in our own way. They may present a mask of being okay, they may just let their emotions go wild. We never know exactly what they’re thinking, but their astrology sign could play into how they handle a breakup.

In fact, here is how each sign would deal with it:

An Aries may come across as aggressive, even seem just plain angry, but it’s only because they’re hurt. They try tobe certain of themselves, but the sweet side of the Aries wants to believe in fairy tales. Breaking up with them is taking away their innocence. How can fairy tales be real if they can’t have theirs?

The Taurus heavily relies on their mind. After a break-up, their value is going to be crushed, and you’ll often find them trying to figure out what they did wrong. Their self-worth might deteriorate, second guessing every single move they made and wondering why this is happening.

Which twin are you going to face? Anger, sadness, anger, sadness. These are your options, and neither one is a great feeling. Geminis care about people strongly, but they very rarely let themselves fully trust someone. Most of their sadness and anger will be inwardly directed because they need to be able to tell themselves they knew this was coming.

A common misconception is that Cancers are crybabies. But Cancers also have this uncanny ability to redirect. Remember that thing you wanted done six months ago? They’re on top of it now! Anything to distract themselves from thinking about the breakup.

This break-up, whether initiated by them or the other person, is a major blow to a Leo’s pride. If they’re not ready to lose someone, they’re going straight into denial. A Leo will definitely try to “buy” you back. They’ll buy you anything in their budget. Anything they can do, it’ll get done.

The Virgo can’t stand that something has failed. That one thing wasn’t perfect, so everything else has to be. The crying will come when there’s nothing left to clean, but for now, they’re making sure everything is perfect

Libras aren’t as indecisive as they’re claimed to be. They’re going to weigh out the pros and cons of getting back with the person after the relationship falls apart. The Libra will come around soon, and decide they want to be friends with the person. However, being impulsive, Libras might also throw that pros and cons list out the water for that bottle of vodka.

Yes, the Scorpio is known to look for an immediate rebound, but not in the way you’re thinking. They don’t want another one night stand, but unfortunately, it could be easy to trick them into it. They’re looking for someone to replace the emotional intensity they used to share with their ex.

These are the most likely to cry. In order to even catch a Sagittarius in a relationship, you’ve had to swim through the moat, fight off the knights, and break through the walls of the kingdom. And now they’re just leaving? They were highly invested in this person and it’s killing them to watch them leave.

A Capricorn is a natural born planner. They’re thinking about every move they make and how this is going to affect them 10 years from now. Are they mourning the loss of the person in their life or the loss of the plan they created? They’re going to go through every detail of the relationship and look for the moment it truly ended.

An Aquarius craves stability, but when they receive it, they’re going to sabotage it. They’re highly emotional and likely to blame themselves for everything that went wrong. No matter what the reasoning is, the Aquarius is likely to believe it was all their doing.

You know the stereotype we talked about with the Scorpios? Let’s move it where it belongs. The Pisces is going to physically rebound fast. They’re hurt, so they need to feel validated by others. When they finally take the time to work on themselves, they’re going to shut other people out for a while, and that’s okay. This is what they need.

Each and every one of us has a different, yet similar way of handling break-ups. But what it comes down to, healthy or not, we’re all going to get through it.

Photo by Kampus Production from Pexels

5 Books That Will Make You Want To Read Again