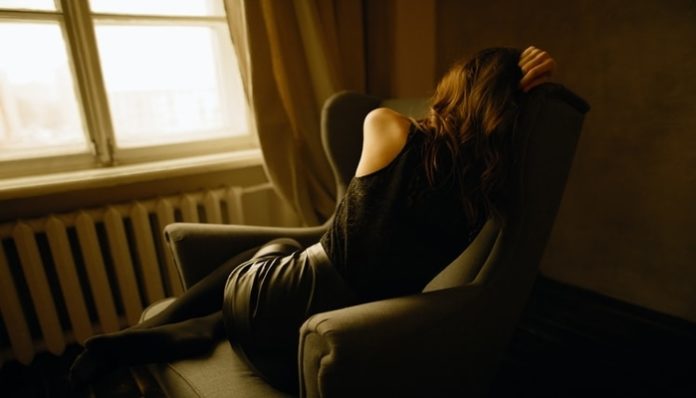 Breaking up with a narcissist is one of the hardest, most painful things that you’ll likely ever do. You just went through one of the most intense relationships of your life with someone who alternated between making you feel like queen of the world and making you suffer through nightmares that you wouldn’t wish on your worst enemy.

Recovering from this toxic relationship will send you on a roller coaster of emotions that can test how well you can move on with your life. The emotions feel so intense that it may seem as if they will last forever and you’ll never be happy again. They’ll fade with time, though, and you’ll find happiness again. These eight emotions let you know that you’re on the way towards healing from your relationship.

When you date a narcissist, there isn’t any closure. He’ll either discard you, rage at you for rejecting him, or plead with you nonstop to get you to come back to him because he doesn’t take “no” for an answer.

Your breakup was likely abrupt and painful, and now you’re on edge. You don’t know whether to feel more anxious about your ex contacting you or leaving you alone. He’s been a huge part of your life, and the sudden end of your relationship may seem overwhelming. You’ll need to reassure yourself that it’s truly over.

You’ll ruminate over your past relationship and find it hard to concentrate on anything else. Did he ever really love you? Did he know that he hurt you? Which parts of your relationship were real? How could he move on so quickly?

You’ll go over everything that happened in the relationship, trying to make sense of all the questions that you can’t answer. It may feel like an obsession, but it’ll pass.

A feeling of despair will sometimes overwhelm you when you think about the close bond that you and your ex once shared. It was likely the most intense romantic connection you ever had with another person, and the thought that his love was never real fills you with sadness.

The scope of the abuse that your ex inflicted in your relationship is difficult to describe and may be hard for others to understand if they haven’t been through something similar themselves. You may feel isolated from other people because of your experience.

As a result, you may feel like you are alone in your experience and have no one to talk to. You may even feel like withdrawing from social activities altogether, but this phase won’t last.

Your ex often pushed his actions back onto you. He blamed you, gaslighted you, and used your anger about his abuse as excuses for your relationship’s end.

Now you may start to second-guess everything. You may wonder if you’re making a bigger deal out of your ex’s behavior than it really was or believe that you’re being unreasonable. You may think that his actions are your fault, even though they never were.

When your ex wanted to control or hurt you, he knew exactly how to use your insecurities to put you down. His verbal abuse may still make you feel shame, but he’s the one who should be ashamed of his behavior.

Over time, your doubt, anxiety, shame, and sadness will begin to fade as you acknowledge the magnitude of your ex’s actions. In this phase, you allow yourself to feel indignant about the pain and suffering that you went through, how your ex denied your emotions’ validity, and how you continue to suffer because of it.

You’re no longer in denial about your ex’s abuse and start to accept the relationship for what it was.

The longer you avoid contact with a narcissist, the more that his influence starts to fade. Slowly, you’ll begin to feel your mind clear. The confusion about who you are without your abusive ex in your life will melt away as the world starts to make sense again.

When you get over a narcissist, you have a long way to go before you heal, but you’ll feel a glimmer of hope that you’ll move past your ex someday. You’ll never be the same person you were before your relationship ended, but you’ll be stronger because you know that you survived.

Kristen Milstead is a writer, researcher and advocate in the area of toxic relationships and narcissistic abuse. She’s passionate about empowering people who have been in psychologically and emotionally abusive relationships, and about raising awareness about hidden abuse. Follow her blog.