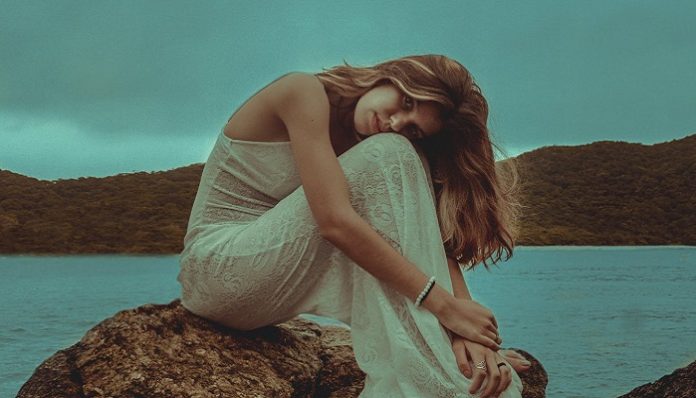 I see the way you look at him with longing eyes that will dart away the moment he looks at you. I wish you could see the way he adores every way that your body moves. He sees the dance your eyes do when he brings you your favorite chocolates. You try to push him away with insults and backhanded compliments to remain distant in order to keep your exterior cold.

Don’t compare him to the others.

He has a list of all of your favorite things just so he can brighten up your day with things he knows you will enjoy because he is terrified of disappointing you. He drunkenly said the three words you thought you would never hear, and you sobered right up the moment your biggest fear became your reality. He was vulnerable with you. You’re going to be the one to mess this boy up, not the other way around.

Darling, this boy acts like your smile is the sole reason he is living. The way he looks at you is indescribable and I’m not too sure why you reject his feelings and your own. The way you almost hand him a hammer to break down your walls and then put it back in your tool box is cruel. You want to let him in, but you won’t. I know how hard it is for you to trust someone, how petrified you are of being hurt by yet another guy and his lines. But these aren’t lines he has memorized that he is using on you. The words he says to you are the truth. I can tell how much he cares about you just by the way he talks about you. You can’t fake that kind of adoration.

You don’t want to admit to him that when other girls talk to him, you’re jealous. You won’t let him know you don’t want to lose him, even though you see the pain you pushing him away brings him. I hate how you’re okay hurting him if it will save you a few moments of brutal honesty about your feelings. Whoever made you not want to trust another guy ever again is in your past, he is not the one who hurt you, so don’t treat him like he is.

I’m sure he has more than a few words he would like to say to the guy who broke your heart, but he doesn’t want to hurt you like that. The guys that have done you wrong are crazy, and he acknowledges that.

I’m not going to say this relationship is going to be easy; nothing ever is. But you need to start giving it a fair shot instead of trying to break things off because you’re scared he’ll leave. I’ve never seen someone more ready to love somebody than that boy when you walk into a room.

It’s okay to protect your heart, but by pushing him away, you are doing more harm than good. You’re making it difficult for him to cross rivers for you when you keep lighting a match to all of the bridges. Be vulnerable. Be honest. Be human.

Let him love you.

Stop And Realize Your Limit With People Before You Burn Out