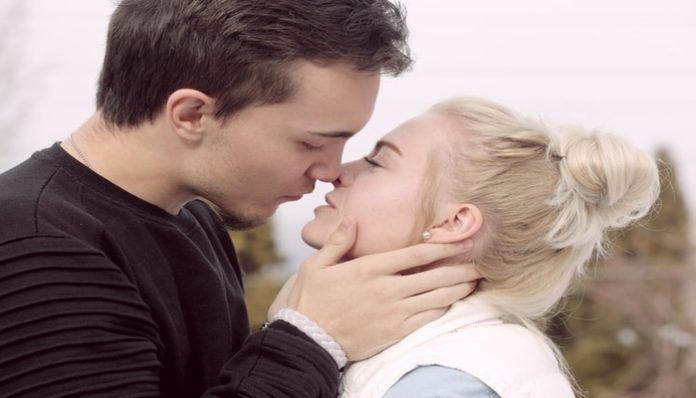 While marriage dates back to biblical times, it underwent a dramatic transformation in the modern era. What we call marriage today barely resembles its past. Formerly, matrimony was about economic sustenance, partnership, companionship, social status, and children. Today, marriage is a romantic arrangement, a commitment between two equal individuals based on love and trust. Spouses are confidantes, friends, and passionate lovers.

With this in mind, some of our core beliefs about marriage aren’t at all true. Here are five popular myths about long-term relationships:

There is a pervasive notion in American culture that spouses lying to each other is inherently problematic. But lying be an act of care?

What if instead of equating respect with confessional honesty, we equate respect with preserving of our partner’s honor and peace of mind, even if that means telling white lies? When partners are too honest, they disrespect their significant others failing to consider how they feel.

For that reason, don’t say things that will get under your partner’s skin, even if they’re true. You don’t need to say everything that you think!

In our modern society, we believe that if a couple has problems in the bedroom, they must mirror issues in the relationship. That’s why many say, “Fix the relationship, and the sex will follow.”

However, this isn’t always the case. While love and desire may relate, they also conflict, which is why two people may love each other in the kitchen, but the same may not be true in the bedroom.

Couples become close because they expect that more intimacy will lead to better sex, but that isn’t always the case.

For some people, love and desire are inseparable. The safety, security, and trust that love brings helps them to release their desire. But others may feel love without desire or desire without true love. It’s important to find a balance of both in your relationship.

We all believe that men always crave sex and need it more than women do, but that’s not necessarily true. Furthermore, men don’t always have sex to satisfy biological urges; they care about sexual intimacy as much as women do.

Many men carry a lot of fear about sexual performance and rejection, which motivates them to care deeply about their partners’ satisfaction in bed. Men do care about more during sex than just the act itself!

Couples who constantly fight – no matter what they argue about – are more likely to suffer in their relationships than couples with significant differences that are mutually respected.

We need to be able to identify marriage myths so that our relationships can thrive, and that starts with acknowledging what does work. Only then will we be able to appreciate what we have — our lives, ourselves, our partners, and our marriages.

Esther Perel is a licensed marriage and family therapist and an AASECT certified sex therapist. She has appeared on the “Oprah Winfrey Show,” “The Today Show,” “CBS This Morning,” and “Fantastico,” and she has been published in the New York Times, The Wall Street Journal, The Washington Post, The New Yorker, Vogue, Le Monde, Ha’aretz, Stern, La Republica, The Guardian, The Observer, and The Sydney Morning Herald. She also has a column in the Argentine newspaper La Nación called Oh La La. Visit her website.

6 Celestial Events To Watch For After Mercury Retrograde