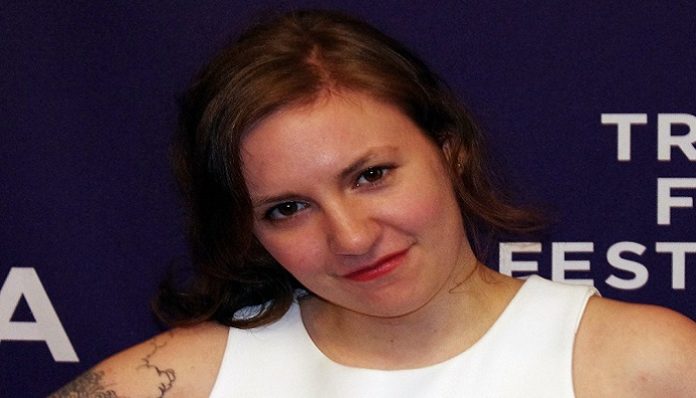 I don’t know much about Lena Dunham, well besides the fact she was in Taylor Swift’s Bad Blood music video looking like a badass. Unfortunately today she was in the news for a less-than-desirable reason. She had what I hope was a “slip of the tongue” when she stated on her podcast that “I still haven’t had an abortion, but I wish I had.” This for obvious reasons she received strong backlash for the statement.

She was discussing the topic of abortion on her Podcast when she began to tell a story about her visit to a Planned Parenthood in Texas a few years ago. A woman approached her and asked Dunham if she would like to participate in a project where women shared their abortion story and Dunham replied: “I haven’t had an abortion.” She soon realized that she carried a stigma around the issue because she had not had an abortion, but she was still fighting for the right to an abortion. She felt as if it was necessary to tell everyone that she “was unblemished in this department.” She continued to state “now I can say that I still haven’t had an abortion, but I wish I had.”

Now, in context, the statement could have been worked differently to be less controversial. The main point she was trying to get across was that she wish she could relate to those who had an abortion because of the stigma she carried with her. Let’s be honest not many people actually WISH to have an abortion.

I hope that Dunham realizes how harsh her words were especially to those out there who are trying for a child but cannot conceive, or to the people out there who got an abortion and wish they hadn’t. Understandably, abortion is a difficult topic due to the sensitivity of the beast. Naturally, she was going to receive backlash regardless of her views and opinions on the topic, but wishing she had an abortion took it a bit too far for even some pro-choice supporters.

While it’s hard to watch everything you say in a world that is overly sensitive,