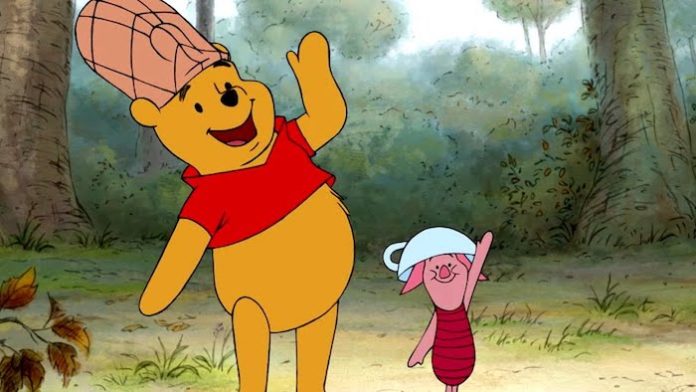 During kindergarten, we would come home, turn on the television, and see a small, yellow bear with a red shirt, smiling back at us. That bear was kind-hearted, loved honey, and silly. Surrounded by other animals and a boy named Christopher Robin. But, there were some facts that you probably have never known about this bear, and today, on National Winnie The Pooh Day, here are some for you to learn:

Along with National Winnie the Pooh Day, let’s wish Milne a happy birthday for making his story a happy memory. We should never forget him and the friendships the stories taught us. We should always remember the author who introduced the special loving bear in our lives.

Our Dating Culture Is A Mess, But So Are We