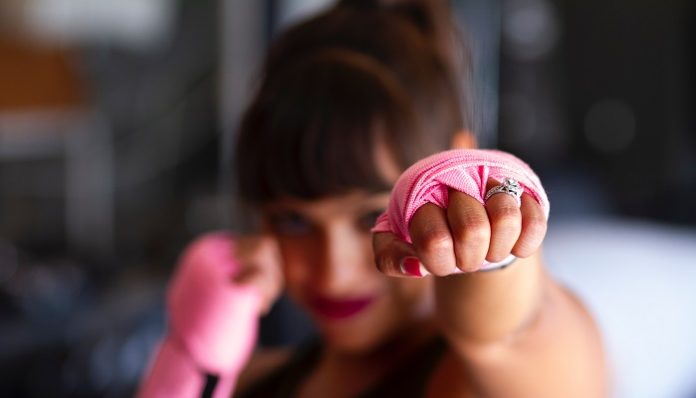 Are you familiar with the “live, laugh, love” motto? The other day, I learned from a friend that Tumblr coined the term. Later, I researched the motto and discovered that it is short for “gaslight every moment, gatekeep every day, and girlboss beyond words.”

Yes, feminism is important, but do we need to be aggressive about it? Do we have to use aggressive words like these?

You can still empower someone without this motto. It also provokes a toxic mentality. Here are my issues with this motto:

1. My problem with “Gaslight”

“Gaslight” has never been a positive phrase. The Ingrid Bergman’s movie “Gaslight” inspired the term.

“Gaslighting” is linked to mental health issues and it’s a dangerous form of manipulation. “You did this to me” or “It’s all in your head” are examples of gaslighting someone. It’s a dangerous action for someone to take in order to get what they want from someone.

This involves exploitation. This action causes someone to doubt their own self-belief when the gaslighter is really the bad guy. There is nothing wrong with taking an opportunity to improve oneself, but there is a huge issue with manipulating people.

2. My problem with “Gatekeep”

According to Lexico, “gatekeeping” is the “activity of controlling” and “limiting access” to certain things. In a work setting, it could be good that someone is gatekeeping access because the gatekeeper is doing his or her job and ensuring that nothing bad happens.

However, there comes to a point where gatekeeping does not work for everyone. Gatekeeping involves discouraging others and limits people from learning and taking opportunities to advance themselves.

3. My problem with “Girlboss”

Sophia Amoruso, founder of Nasty Gal and self-made billionaire, originated the term “Girlboss.” It was the title of her memoir, which told the story of how she founded her business. It was subsequently adapted into a Netflix series, which I watched. Netflix canceled the show after one season.

Before I read her memoir, I thought it was supposed to be about a young woman who establishes her own fashion business and route for female empowerment.

According to Vanity Fair, it turns out that Nasty Gal had a “toxic” work culture. For example, the company fired pregnant employees for “getting pregnant.” This article further confirms my disagreement with the motto. Not only does this aggressively dismiss men, but it also puts gender above achievements. For example, people will use phrases like “female doctors” or “female accountants.” Why can’t people simply call them doctors or accountants?

They achieved their career goals because of education and motivation, not gender. End of story.

My problem with the term “girlboss” is that it also undermines growth because the term “woman” exists and “girl” is infantilizing.

Associating ourselves with those words can damage our characters. What should we do instead? We should be careful with not only our choice of words, but our intentions behind them.

How To Start Saving For A House When You’re Young