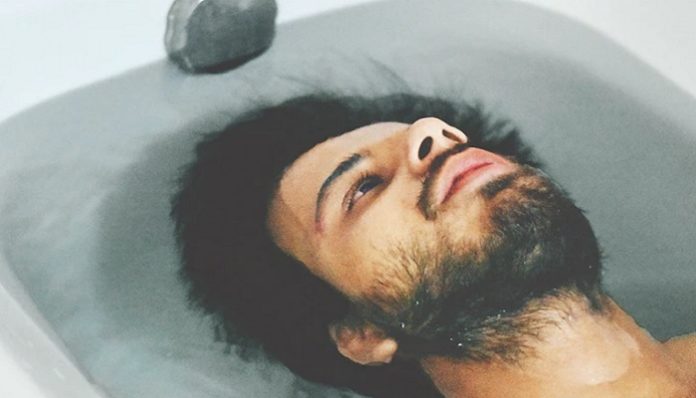 OCD. It’s an acronym for Obsessive-Compulsive Disorder. Many people often think that OCD is a lax term used in conversation by people who “clean too much” or are “thrown out of whack” because their pens weren’t totally aligned in their pen pouch.

Many also think that this term refers to people who are really germophobic and can’t touch a doorknob in public places or even use a public bathroom (which, to be honest, makes sense since most public bathrooms are nasty).

In reality, however, OCD is so much more than obsessive cleaning or germophobia. OCD means that obsessive thoughts are constantly running through your mind, causing unnerving anxiety. OCD is having to drop your shoes on the floor the right way or else something bad will happen to you. It’s watching the clock turn from 2:39 to 2:40, not because you want to, but because you have to.

OCD is not listening to songs that you love because the last time you listened to them, something bad happened to you or someone you love. OCD is obsessing over the way that your boyfriend or friend said something in a text or in-person and thinking they’re mad at or annoyed with you. It’s a cycle that never stops.

So, you might wonder how I know so much about this. The reason is that I was diagnosed with OCD. And it all came to light during the quarantine.

One Saturday night, I was scrolling through TikTok while drinking wine in bed – just like any Millennial does. I came across a video of a girl explaining what people think OCD is versus what it actually is. The way she described having OCD resembled the way I feel on a daily basis. So it dawned on me, “Maybe that’s what I have.”

Afterward, I sent the video to my mom, saying, “Oh wow, that hit home.” I have felt like this since I was a little kid. But it didn’t really make a lot of sense back then: I didn’t have any trauma or serious cause. And I had a very calm and normal New England upbringing. When I mentioned this to my psychiatrist, she said that sometimes there is no reason. It’s just because of the chemicals in the brain, not always brought on by trauma or learned behavior.

Since learning more about OCD, I realize most of my anxieties are obsessive thoughts and behaviors.

I cling onto every word that someone says when I’m in an awkward situation and overthink it for days. Then, I bring the situation up to them and it turns out to be something that wasn’t worth obsessing over. I watch the same shows over and over again (Hi, Frasier and That 70s Show) because I know what to expect and how it ends. I also associate TV with happy memories, especially these specific shows.

However, since I have learned more about OCD, I have become more aware of my obsessive behaviors and thoughts. I have learned how to start engaging my brain in a different way when I can feel the anxiety coming on. Medication has helped me tremendously as well because I don’t feel overwhelmed every second of the day as much as I used to.

During my journey, I have learned that OCD is more than just being a “clean freak” or a “germaphobe.” Instead, OCD is a deep-seated rollercoaster of anxiety highs and lows that cause your brain to react a certain way about almost everything, all the time. But, that doesn’t mean that your OCD has to control you. Once you gain knowledge on how you react to certain situations, you can learn how to control your OCD instead. You can learn how to go about your day without feeling like the whole world is against you. Trust me, I’m walking proof that it’s possible.