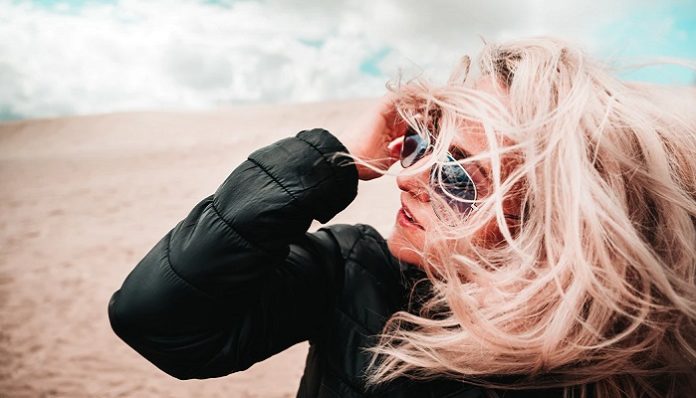 People constantly say things like “OMG, I’m so OCD” in reference to them being satisfied or meticulous with something; they couldn’t be any further from the truth. I was first diagnosed with severe OCD in November of 2015, which presents itself in three different ways: obsessions, compulsions, and tics. Let’s break that down.

OBSESSIONS: the state of being obsessed with someone or something.

Imagine constantly thinking about ways to hurt people. These are how my intrusive thoughts manifest. Intrusive thoughts are thoughts that aren’t mood congruent and are often unwanted. Everyone has these from time to time (eg: I could jump in front of that car) but for me, it is an onslaught of unwanted thought after thought, a bombardment of images and ideas involving acts of violence.

If I have a bad episode of intrusive thoughts I start to believe that it is my destiny to complete them and live them out and worry about hurting myself or others, which I know I will never actually do. This is a huge thing: I will never, ever actually do these things.

The problem is, some people don’t seem to believe me. Intrusive thoughts are so stigmatized by our society that if you or someone who knows you tries to tell someone about this the person receiving the news might be scared or even disgusted.  One thing OCD has taught me is obsessions of anything are not something to be afraid of, but they are not something to be accepted, either.

COMPULSIONS: an irresistible urge to behave in a certain way, especially against one’s conscious wishes.

Compulsions are things people do to try and get rid of their obsessions. They can manifest themselves in many ways, one of the most common ones being rituals. For example, before I went to bed every night, I would look in the mirror at myself and snap once next to my ears. I would then turn off the light and count backwards from ten as I climbed into my loft bed.

Medicine can fix this, and so can exposure therapy. One of the most common examples of a compulsion is obsessively washing your hands to get rid of ‘bad’ thoughts. This, in some instances, can lead to minutes, even hours of hand washing in an attempt to get rid of unwanted images and thoughts that come into your head.

TICS: a habitual spasmodic contraction of the muscles, most often in the face.

I have four very prominent tics that can happen at any time. I will grunt, squint, snap my fingers, or contort the muscles in my neck unexpectedly throughout the day. People’s reactions to these are usually the most hurtful. I have been called disgusting and impolite because of my uncontrollable spasms, which is sadly something I have learned to deal with.

Some people don’t believe me when I say I can’t control them, making it hard to explain to them that no, it isn’t my fault. What’s even harder is that the more I try to suppress them, the more prominent they become. I am currently on medicine to help me not ‘spaz out’ as much and keep my tics under my own control, not my OCD’s.

If you ever see someone who has OCD with tics or Tourette’s, in which tics are also present, please, please don’t say anything. They probably know how funny or weird they look/sound, and bringing it to their attention will just embarrass them. Hopefully, they will, like me, stop caring about other people seeing their tics, something I am finally able to do after two years of being ashamed of them.

Even though OCD has made my life much, much harder, I have also learned some things from it. I have learned that recovery is possible, that what other people think of you isn’t that important, and most importantly that I am not always in control of my own actions, and that that is okay. It is okay to have bad days, to have an episode of intrusive thoughts or negative feelings one day, because healing is not linear, nor should it be. Life takes time and you have to just bear with it because, in the long run, you’re going to turn out okay.

7 Songs That Will Help You Cope With Your Grief