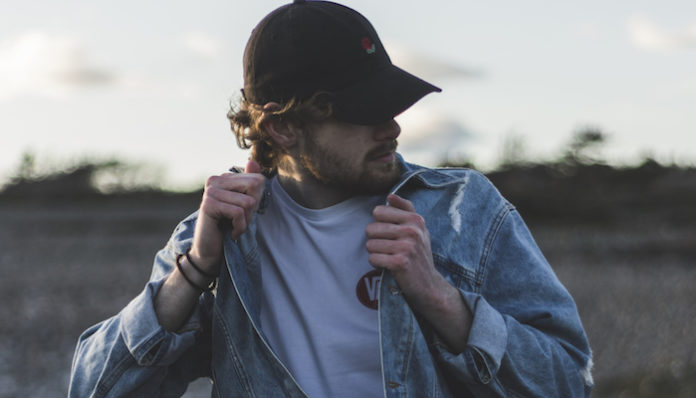 It’s important to remember that in any relationship the effort is not always 50/50. Sometimes someone could be going through something and so the other person will put in 70/30 temporarily. It all depends on what you’re each going through. Regardless, if there are signs he consistently doesn’t offer balanced of effort into a relationship — especially when one party is always giving 30 percent — you should re-evaluate your relationship.

Here’s how to tell your boyfriend isn’t putting in enough effort to your relationship:

1. You’re the only one asking about him and his life because you have a genuine interest. He doesn’t do the same.

2. He only says “I love you” after you say it first. Otherwise, he never says it or expresses it.

3. He stopped trying to impress you — he gives you no compliments, doesn’t flirt with you and puts in minimal effort.

4. He’ll only agree to see you if it fits into his schedule. So you have to alter yours to fit his.

5. You always pick and suggest dates. Once you’re on one and he doesn’t enjoy himself, he usually complains about it the whole time.

6. He never wants to hang out with your friends or family and is uninterested in even creating a connection with them.

7. He’s selfish during sex and makes you do all the work while you rarely receive or do what feels good for you.

8. He doesn’t care about his appearance anymore — even if you’re celebrating a special occasion.

9. Sometimes he comes off as rude to your friends. You’ll notice he may act out of character as compared to how he treats you when you two are alone. After a while, it might start to not  sit right with you.

10. He doesn’t always text you first and relies on you to keep the conversation going.

11. He doesn’t remember significant dates like birthdays or anniversaries. He might not even get you a gift either.

12. He doesn’t always pay for things.

13. He always wants you to drive, cook and do everything instead of him splitting the effort.

14. He doesn’t share much with you — whether it’s closet space, sweaters, food or even information. It’s always separate between you two.

15. He conveniently “forgets” to tell you things like about a party he’s going to, a friend you’ve never heard of or a fight he had with his boss.

16. He shows zero interest in taking your relationship further. There’s rarely any mention of moving in together or getting married, and you don’t ever get signs that you’ll stay together long-term.

Laziness in any relationship is the farthest thing from attractive. For most of those things listed, you should be splitting the responsibilities pretty equally at different times in your relationship. And if there are signs he has a lack of interest within your relationship in general, that’s another huge sign that he just really doesn’t want to be in a serious, committed relationship. It’s hard to come to terms with the truth, but you should pay attention to these minor details. It could save you a lot of time and heartbreak.