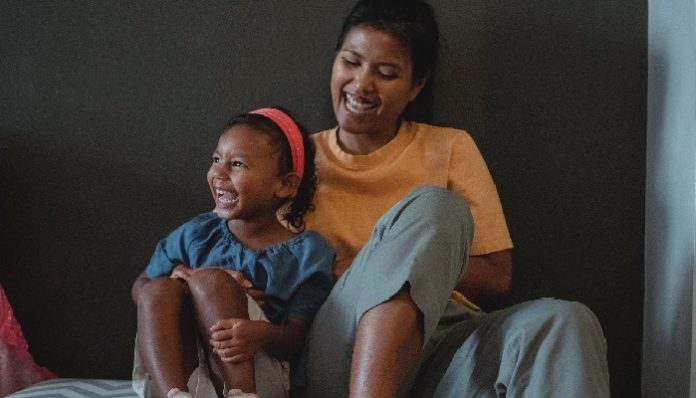 Before I was born, my mom and biological dad split up and because of this, I saw him once when I was really young, then never saw him again until I was in high school. He originally wanted nothing to do with me but you as his wife wanted us to have some sort of relationship. You would send me letters and pictures showing and sharing stories of not only him, but my brothers as well. Time went by and eventually the letters stopped. I had no idea why.

It wasn’t until my sophomore year of high school I became curious again and searched for my dad and brothers on Facebook. After days of searching and heartbreaking messages of failure. I finally found my father. And that was where my journey began. I found my older brother and two younger brothers next. Then aunts, then cousins. I found my entire other side of the family who I knew nothing about.

Then I found you, the woman who wrote me letters when I was younger for him, because he was too afraid to talk to me. Turns out you had recently split up, but you wanted me to know, that no matter how long it was you thought of me often, hoping I was okay and how you still viewed me as your daughter and you were determined to make sure my brothers and I met.

My senior year of high school came, and I went to see my family. I had already met my older brother when he came to see me, but I was going to meet you, my brothers, my dad, and my aunt and grandma. The trip went well. I thought it was going to be an end to the era I wished my dad wanted me, but it didn’t. And I am okay with that, because as time went by I became closer with you.

I have gotten married.

You couldn’t make it to my wedding and two months after my son was born you died. Just like that, you were gone. At first when I found out, I was in absolute shock. I couldn’t believe it. I didn’t believe it. Then when it started to sink in, I thought of my brothers, your sons; how were they? What could I do to make the pain go away? Then for me, the pain sunk in. You didn’t get to meet my husband. You didn’t get to meet my son. You left before I told you how appreciative I was of you. How much I respected you. How much I admired you, and how much I loved you. You always respected my mother and “knew your place” of being my step mother, but you always called me your daughter. You helped me grow a bond and relationship with my brothers.

So I wish I had the chance to tell you these things, had a chance to thank you, to make sure you knew how much you meant to me, how grateful I was that I had you.

I love you always,

So as I write this for all of you to read, I request one thing from you… Say I love you more. Let your parents, grandparents, aunts and uncles, brothers, sisters, everyone know exactly how grateful you are for them because you will never know when will be your last conversation with them.

I Never Told You I Was In An Abusive Relationship, Because...

When The Past Comes Back To Bite You, Bite Back