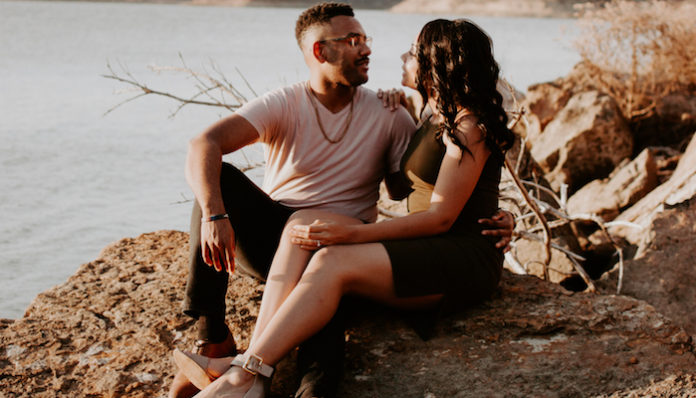 We all look at other girls who we deem as “crazy girlfriends” and roll our eyes at their embarrassing behavior. Sure, we judge, laugh, and agree that we’ll never become someone like her. But what happens when over time you slowly realize that you’re becoming the crazy girlfriend you swore you’d never be?

Here are the signs that you’re turning into a crazy girlfriend.

Whether it’s feeling intimidated by him spending time with other girls or getting mad at his comments about a fictional character in a movie, this is where it starts. Then you start creating boundaries that are unrealistic, like limitations on seeing other girls – including your own friends. It’s like every girl is a threat.

2. You go through his phone without permission.

Sure, you’d glance over his shoulder from time to time, but now it’s your mission to read his messages or check his camera roll whenever you can. And even when something seems innocent, you still are on high alert in case there’s more to the story. Plus, even when you aren’t on his phone you’re checking who liked his pictures and who he’s following.

3. You want to spend all your time with him and expect him to do the same.

When in a relationship, you still need to socialize with other people outside your partnership. If you hate it when he sees his friends or cancels on you to spend time with his family – including a sick family member – then you need to reevaluate your needs. That is not healthy and completely unrealistic!

Starting pointless fights just to have something to talk about or to get attention isn’t a reason to argue. It’s extremely toxic to randomly cause arguments all the time. When this happens, you automatically look like a crazy girlfriend – no questions asked. What’s even worse is when you lie to get his attention and then create an argument out of it.

5. You’re always grilling him with questions as a result of your panic or suspicion.

Even when you know he’s at work or busy, you still panic when you don’t hear back from him or if his tone seems a little off. Your mind always brings you to the worst-case scenarios, so then you question him and spam him with questions that you need answered. You need to let him breathe and understand that his life doesn’t revolve around you.

6. You’ve gotten physical with him.

Domestic violence is not just when a man physically harms a woman – it goes either way. Regardless, abuse is inexcusable and is never the answer when in an argument. This is one of the most unhealthy and dangerous things on this list that’s a huge red flag.

7. You stopped taking your pill (but didn’t tell him).

If you have even the slightest urge to trap him into your life by having a child with him, you really need to think about your life choices. For starters, pregnancy does not ensure he will stick around. If anything, it’ll show him just how crazy you are and will deter him from being with you.

I understand that sometimes you have to do these things to make a point or to ease your mind. But most of what’s causing these issues can be solved with a simple conversation where you can clear the air about anything you need or miss. But if you are guilty of doing most of these, you probably don’t trust him as much as you should. If that’s the case, you should really consider dating other people with whom you can be your true self. 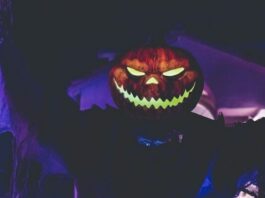 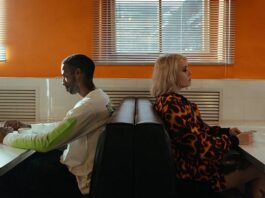 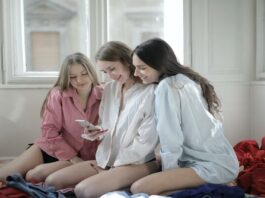 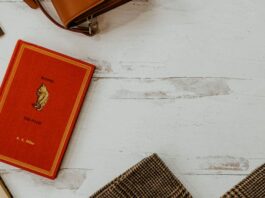 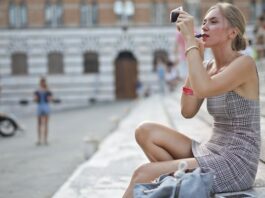 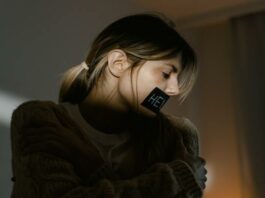 Human Trafficking Is Real, Here’s What You Can Do To Keep...