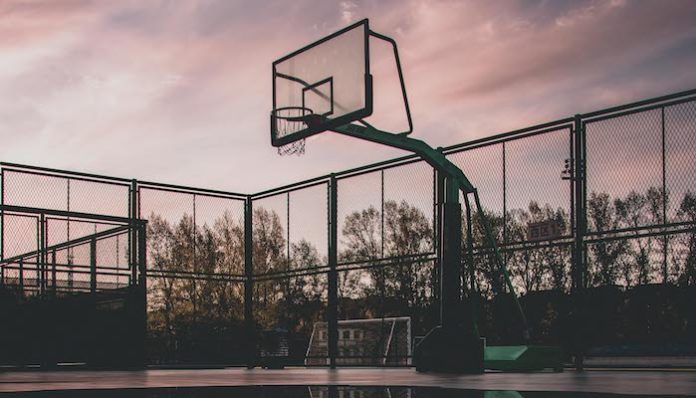 NBA legend Kobe Bryant passed away today at the age of 41 as result of a helicopter crash. Bryant and his 13 year old daughter, Gianna “GiGi” Maria Onore Bryant were among nine deceased in the accident.

Bryant’s helicopter was on the way to Gianna’s basketball game at the Mamba Sports Academy in Thousand Oaks, California when the tragedy occurred. Kobe volunteered as her teams coach for the Lady Mamba basketball team, who played at the youth sports training facility he founded in Calabasas, California. The game was scheduled for Sunday.

Investigators are investigating the cause of the crash, though according to a CNN meteorologist, Michael Guy, there was “extremely low visibility” while Bryant was on board the helicopter. Guy added, “…the air was like soup.” Possible contributors to the conditions were fog and air pollution from wildfires. The crash was originally reported at 9:47am PST, with updates steadily coming in over the afternoon. By 11am PST it was reported by TMZ that Bryant was the first to be confirmed dead. All nine aboard the helicopter have since been reported dead, including his daughter.

He was just seen the night before watching current LA Lakers player, and fellow NBA star Lebron James pass his all-time scoring record. And just over an hour before he passed, it was revealed he had messaged his former teammate (and good friend) Shaquille O’Neal’s son Shareef to check up on him.

Kobe’s impressive NBA career spanned two decades. Upon graduating highschool he was immediately drafted to the Los Angeles Lakers- where he remained through the duration of his basketball career. He lead the Lakers to five NBA Championships, and became a two time Olympic gold medalist while representing Team USA.

Basketball was in Bryant’s blood. His father, Joe “Jelly Bean” Bryant spent eight seasons in the NBA and eight more abroad in Italy. So it’s no surprise he accomplished so much in twenty years of professionally playing.

His statistics were out of this world, as was his legacy on and off the court. Regardless of who you were or what you were interested in- everybody knew who Kobe Bryant was. And news of his passing didn’t just effect sports fans.

All branches of sports reached out on social media to express their grief.

But the tributes haven’t stopped in the sports world.

Companies, celebrities, and public figures offered their condolences on the devastating loss of Kobe and Gianna felt around the world.

Magic Johnson rattled off a series of tweets, clearly outlining his admiration for Kobe Bryant and the brotherhood they shared.

Outside of athletics, Bryant also had a successful film career. In 2018 he won an Oscar for his animated short film, “Dear Basketball.”

He was the face of the NBA from the moment he was drafted and a number of generations grew up admiring him and being in awe of his talent. This death is hitting close to home for a lot of people, and is making them realize how much we take coming home for granted.

Kobe Bryant leaves behind a legacy in basketball, but more importantly, with his family.

The Bryant family has always been a big name in the media for their close bond, adorable love story and long lasting dedication to helping others-especially in the Los Angeles area. Bryant met his wife, Vanessa Bryant, in 1997 and married her in 2003. Together they had four daughters, who are all heavily involved in numerous sports. The couple was still trying for a fifth child.

It is unfathomable to imagine how devastating of a loss it is for his family- who he was extremely involved with. The pain of what his loved ones must be going through as a result of this tragedy is unthinkable. I couldn’t imagine losing a father and a sibling or a husband and a child in the same horrific day.

So take this as a reminder to hug everyone you love while you still can, because life can change in a heartbreaking second.