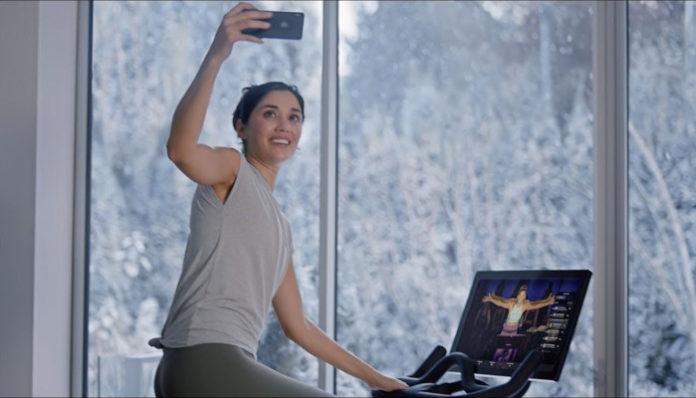 While we always see round ups and countdowns for the best music and movies of the year, most people overlook the best (and worst) advertisements. The fact is, though, that ads are everywhere. Because the advertising world is no stranger to controversy, though, it only makes that we count down the five most controversial commercials of 2019.

The idea behind this car commercial is simple, but its underlying message ruffled some feathers. An overcrowded elevator operated by a witty Jason Bateman takes passengers to undesirable situations. As the elevator descends, the situations go from bad (a root canal) to worse (car shopping, of course). One particular elevator stop, “vegan dinner party,” left some vegans upset. Bateman also asks “Is that even a thing? We’re having beetloaf — Sergio’s specialty,” as they show off some purple goo.

Naturally, many vegans didn’t appreciate seeing their lifestyle portrayed as even more unbearable than jury duty. PETA responded to the ad, saying, “The trend of 2019 is taking the elevator UP to vegan dinner parties (and an Earth, heart, & animal-friendly lifestyle). Instead of buying a car from people with outdated ideas, we suggest a vegan Smart car by Mercedes. great mileage & acceleration, turns on a dime.”

The cream cheese company’s ad was one of the first that the UK banned UK for harmful gender stereotypes. The commercial features two new fathers that forget about their babies because the delicious cream cheese distracts them.

The Advertising Standards Authority (ASA) received 128 complaints about the ad because it perpetuates the idea that men can’t effectively care for children. The company responded to the ASA saying that they chose to include fathers because they didn’t want to project that child care is a woman’s job.

People accused this Dior ad of glorifying cultural appropriation and racism. The commercial features a rugged Johnny Depp, the wilderness, and sadly, indiginous imagery. The brand also named the cologne “Sauvage,” which is an indiginous slur.

After receiving backlash, the brand quickly took down the ad.

The high-end fitness bike company recently received some criticism recently for one of its holiday commercials. The ad follows a woman whose husband gifts her a Peloton for Christmas. The women then decides to track her fitness journey through a vlog. At the end of the year the couple watches the videos together where the woman thanks her husband and says that the bike “changed” her.

Twitter users called out the ad for sexism and fat-shaming because it shows an already-thin woman using a fitness product to slim down Several comedians spoofed the ad to show how ridiculous it was, too.

After a drop in shares, the company responded, “While we’re disappointed in how some have misinterpreted this commercial, we are encouraged by — and grateful for — the outpouring of support we’ve received from those who understand what we were trying to communicate.”

1. Gillette: We Believe The Best Men Can Be

Not everyone loved the ad, though. Celebrities James Woods and Piers Morgan spoke out against the Gillette. Woods claimed that Gillette was “jumping on the ‘men are horrible’ campaign.” The comments on the YouTube are overwhelmingly negative, too, with some people claiming that they will never again buy from Gillette.