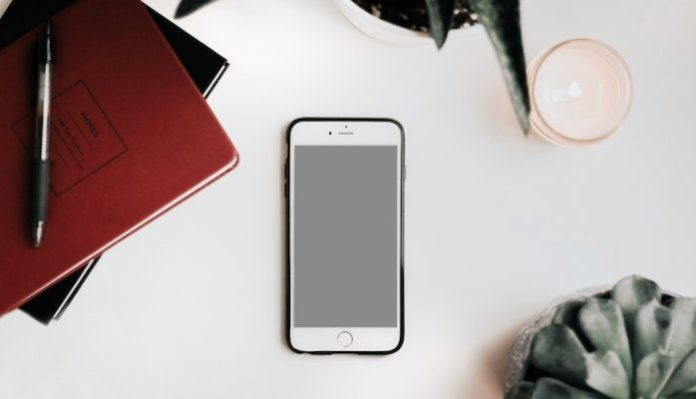 We’ve all been there: You’re going on a date and everything seems fine, but after the date, there’s no follow-up. No calls, no texts, nothing. When guys ghost us, we often wonder what we did wrong. Perhaps, we were simply not compatible. Or was there something else?

These thoughts can affect our self-esteem and influence our decision to get back out on the dating scene. We start fearing that everyone will do the same thing. However, men’s reasons for not calling us back are completely different from the reasons we assume. Here are 10 men who share why they really ghosted women.

1. “She kept talking about herself and wouldn’t even let me get a word in. The atmosphere wasn’t very nice either. I guess we just weren’t a good match. Also, I would never call [a girl] back if she [is] rude. I like nice, chill people, not uptight ones.” – Peter, 31

2. “The vibe was just off. No need to continue seeing someone you [just didn’t] click with. Also, I wouldn’t call back if she was a vegan…. my family’s big on meat.” – Wonder, 22

3. “The girl was very rude and talked a lot about how awesome her ex was. I also wouldn’t call [a girl] back if she lacked social customs and was a liar.” – Cían, 22

4. “I actually [have] never ghosted anyone. I respect the other person enough to tell them if I don’t [want to] meet [them] again. But I [would only] do that if they did something that would result in complete disgust towards them. Therefore, they wouldn’t be worthy of respect.” – Daniel, 27

5. “It started off as a one-night stand, but afterward, we truly connected. However, by the end of the date, she told me she’s a smoker, and that just [didn’t] work for me. If I were to do that again, I would only not call back if she was disrespectful and intolerant. I can’t stand that.” – James, 32

6. “She only talked about how much she hated her ex. It sounded as if she wasn’t really over him. If I ghosted again, it would be because the girl was fake. Just be yourself because otherwise, we will never know if we’re a match.” – Philip, 25

7. “I felt like we didn’t connect well. I didn’t want to be an asshole, but I was worried [that] she wouldn’t let it go. I’ve had experiences like that before. Also, bad manners are a no-go for me.” – Tom, 27

8. “I found out in the middle of the date that she used to go out with one of my mates. I thought it was best to leave the situation be. Also, if she [were] rude or extremely rigid. I like people who like to have fun.” – Diego, 32

9. “I always call people back, but if I chose not to, it would be because they’re rude. Also [I’m looking for] a simple connection – if it’s not there, then the date is over. I also would never call back if the person was too opinionated. I like people who can have a conversation about [difficult topics] instead of being incredibly stubborn and not even listening to the other person’s point of view.” – Jon, 22

10. “I didn’t call her back because she spent the whole evening criticizing things about me. She was rude in general, so I figured that there was no point in calling her again. I’ve [ghosted] only once.” – Martin, 24

The reasons that guys don’t follow-up after a date vary from person to person. Sometimes, it’s simply that you weren’t compatible. I think we can all agree that we should always let the other person know, even if you are afraid of confrontation. In these situations, we can feel as if it’s our fault and that something is wrong with us. However, it’s important to know that whether or not men text us back, we are still worthy of love, and we should keep putting ourselves out there.