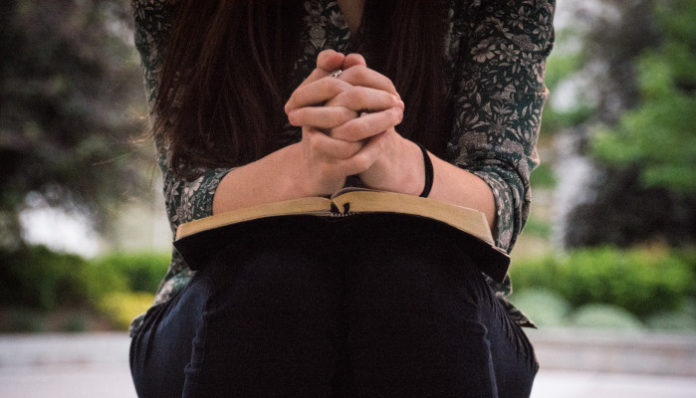 The Washington Post recently published an article highlighting multiple studies surrounding millennials and church attendance. According to the numbers, roughly two-thirds of millennials only attend church “a few times a year,” and 4 out of 10 virtually never walk into a sanctuary. While that’s not surprising, the article stressed two important points: 1) People are abandoning Christianity and not returning. 2) With increasingly declining numbers, churches will soon cease to exist.

But is anyone stopping to question why our generation isn’t filling the pews?

Some people place blame on the phase of life for many millennials. When I say that, I don’t mean dancing the night away at the club or gaming for 48 hours straight. In fact, many Millennials are working multiple jobs and trying to pay down their student loan and credit card debt. This leaves little time for us to gather for Sunday worship, but I don’t think that’s the reason we’re all abandoning organized religion.

While the media may show our generation as electronic- and hookup-obsessed, those of us in our 20s and 30s see so much more. As children, many of us experienced nasty divorces between our parents. We also experienced sexual assaults at alarming rates, sometimes at the hands of religious leaders. We continue to watch discrimination and hate crimes unfold against people purely because of who they love or how they look. And most recently, we experienced threats to our reproductive rights.

We’re not dropping Christianity because we’re too busy to worship. We’re turning our backs on a community that uses divine forces as an excuse for horrible, inhumane behavior.

Why would any woman set foot in a “sanctuary” where she’s considered a lesser being who should allow men to ravish her then force her to birth a child she never asked for? Why would any member of the LGBTQ+ community (or an ally) worship with people who shun them or insist they’re going to hell? Finally, why would anyone who experienced extreme childhood trauma believe in God at all?

Personally, I lost my connection with religion long ago. After spending years in a deeply abusive relationship with a peer who all authority figures considered “a good, Christian boy,” I felt as if God had forsaken me. Then, I embraced my sexuality and received criticism for it. Finally, I lost a child through miscarriage and was instructed to find comfort in the fact that “God handled it.”

So, yes, Millennials are turning their back on Christian churches. However, I believe that the church turned its back on us long before that?

It’s not that we don’t believe in a higher power or even practice religion in the privacy of our homes. We just don’t feel welcome in the church buildings filled with conservative, out-of-touch leaders who refuse to embrace and love us exactly the way we are. Isn’t that what religious leaders should do? Isn’t that exactly what Jesus did ‒ accept and love unconditionally?

God is love, but most Christian churches today are not. And until that changes, we won’t be back.

Here’s Why You Always Procrastinate And How To Finally Stop