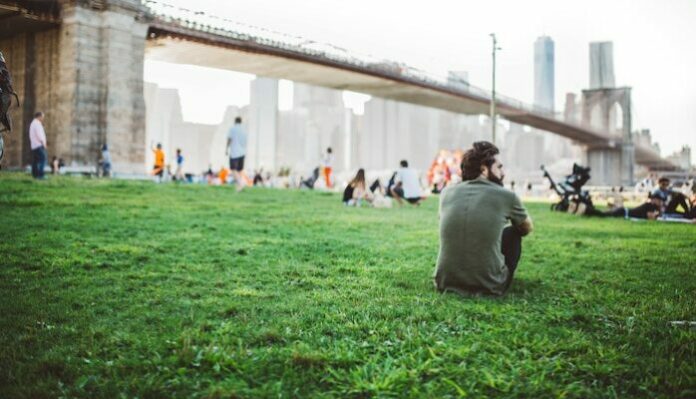 I have been quiet throughout my entire life. I keep to myself and I observe those around me. When I’m in a room for five minutes I’m immediately able to tell what’s going on. Is there tension? Are the people in the room kind and welcoming? Or do they let people sit there and ignore them?

In many cases, people who are loud and boisterous tend to steal the attention in the room. Their loud laughs and bubbly personalities show the second you walk through the door. But what about the other people in the room? The ones who are quiet, not wanting the attention. Not partaking in the conversations around them.

You may think these people are rude.

Think about it, they’re not participating in the conversation around them. They’re not up and dancing around with everyone. There’s a good chance they are sitting in the corner of the room stirring the straw in their drink, or looking out the window.

They seem like they don’t want to be there, so why are they?

Did it ever occur to you that maybe they want to participate in the conversation, but feel like they won’t be listened to? That no one would hear them?  Maybe they feel that no one realizes they are in the group?

Or perhaps they don’t know much about the topic of discussion.

They’re not being rude, they just don’t know how to participate in the conversation. They feel like it’s not for them.

But here’s the thing, when you think these people aren’t paying attention, there is a very good chance that they are. They hear everything people are talking about in the room.

That secret you just said to someone next to you? They heard it.

The snarky remark you mumbled to yourself when someone left the room? They heard that too.

The thing is with people like this, they’ll never tell you that they heard everything you just said. And they won’t tell you how it made them feel.

Did you forget that it was their birthday over the weekend? They realized you didn’t say anything until after the fact. They also realized when there was a big celebration for everyone except for them.

Were you talking about the dinner plans? That person heard you and when you made the plans, and that you felt the need to not include them.

Someone being quiet doesn’t mean they don’t hear everything that is being said in the room. Because there’s a great chance they know everything people are saying and thinking.

They notice when they’re ignored, when another person is unusually quiet in a room, and when you don’t reach out when they’re not around.

The quiet ones that you overlook notice everything.

All you notice is yourself. Think about that. You wonder why those quiet ones don’t come out to socialize, why they don’t speak up in conversations, why they sit in the corner and hide?

It’s because they know they’ll be ignored, interrupted or judged. And it’s not right.

So think about that next time someone is quiet around you. See what you might be doing and if you’re including them. Because if you try hard enough, you might see you’re missing out on a great person.