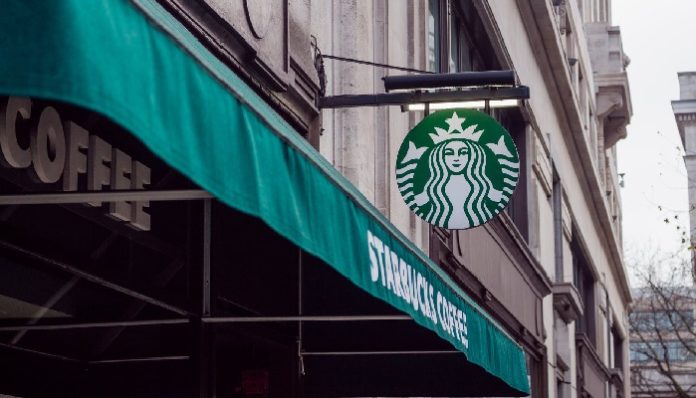 I’ve spent most of my life trying to dispel the common belief that women are catty and constantly competing with each other. I’ve always said that the most important people in my life were women; the deepest relationships I had were with my female friends. Mean Girls was hilarious, of course, but I’d always defend my gender and say, “we’re not really like that. And if some of us are, it’s because the patriarchal society has made us that way.”

Then, I started working at Starbucks, where the employees were almost all girls. My entire perspective changed. The amount of cattiness, gossip, and toxic vibes was unlike anything I had ever experienced before. Even in high school, when hormones are running rampant and girls are seemingly at their worst, I never had any problems. Maybe it was because there was a large enough student population that you could find the friends you meshed with and stick with them.

Because this work environment was so small and our day-to-day work could be monotonous at times, it was a breeding ground for negativity and drama. I quickly learned that if you told someone something in confidence, or mildly complained about how someone did something annoying, everyone would know within a few hours. And it’s bad enough to have people talking about you behind your back, but what’s even worse is hearing about what people are saying about you constantly.

Over the course of a year that I spent working there, I grew more and more cynical about not only where I worked, but also about human nature in general. Starbucks customers are notorious for being finicky and demanding, so there was a large enough amount of negativity to deal with from that direction. But to also be dealing with negativity from the people who are supposed to be your team, it became unbearable. And I have to say, the guys that I worked with had nothing to do with the tension. It was the girls who perpetrated and exasperated it. There would always be a target, someone to point all the negativity towards.

Why is this? Why do women feel the need to compete with one another or put each other down? It is so counter-productive.

Women are still fighting for equality in this world,

I was able to deal with how things operated until it was my turn to be the target. One day I was loving life, friends with everyone and the next day, everyone had turned on me. The worst part about it was that it wasn’t even something I had done that made some of them hate me. It was something that someone who didn’t like me had made up and spread around, and unfortunately, it was during a period of calm, so people jumped on the chance to have some drama to obsess over.

That was my limit. The level of toxicity was unbearable and the second I left, it was as if a dark cloud lifted from above me. With time and distance, I’m able to see the bigger picture, something that is so hard to do when you’re in your tiny work bubble, when your whole world is consumed by the drama that happens. It’s important to get yourself out of that bubble once in a while, to remind yourself that girls really aren’t all that bad. As long as they’re not forced to work together for long periods of time apparently. So ladies, please show more kindness and respect to the women you work with.