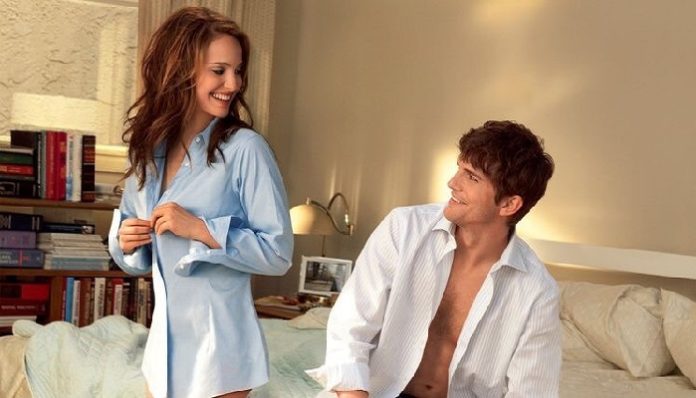 We’re all guilty of needing a little romance in our lives sometimes. Thus, enjoying an odd romantic comedy can be a true guilty pleasure. But these days in Hollywood there are so many love stories out there that are the same as all the others. Very little lack of diversity from the others, but there are a few hidden gems in the industry that we can rely on.

That’s where the sub-genre of the un-implied Romantic-Indie movies come to play.

These movies are a breath of fresh air from the traditional romance genre we’re used to. There’s nothing grand or extravagant, they all have realistic plots, and the chemistry seems so genuine. None of these movies are done in an over the top production, either. In other words, they aren’t as glitz and glam as other traditional movies coming out of Hollywood. That’s what gives them a slight indie feel despite not intending to be.

Here are 5 romantic indie comedies to watch this fall:

Drinking Buddies is about a pair of friends who work at a brewery. They spend their days drinking together and having a blast, despite both being in relationships. There’s a lot of sexual tension, plus a lot of laughs to be had with this little-known film. It’s literally the perfect Netflix and chill movie too — you can totally fool around watching it and still follow the story.

This movie follows the tale of two friends who have lost contact over the years. But eventually, they find their way back to each other in an odd way. As you could tell with the title of the movie, sex is definitely a part of the plot. But this film chronicles the conflicting feelings of sleeping with other people and the guidelines that follow… Or don’t.

It’s a classic story about friends making a pact with each other, yet all ending up on their own individual path. It’s a true movie about friendship and how relationships change, yet is also a compelling love story you may not expect. Plus, it has Zac Efron and Michael B. Jordan in it, so the eye candy is stellar.

Ah, a movie about the main character’s best friend’s wedding and the events that lead up to it. There’s no denying this is a classic love story with an indie vibe. It takes place in New York, has a killer plot with a lot of nostalgic university throwbacks, and twists and turns that will keep anyone engaged. It’s just so well-written and the cast is totally believable. Plus, despite it having a slightly predictable plotline, you can’t help but be so invested in the characters’ interactions.

Similar to the movie Friends With Benefits that came out the same year, No Strings Attached is about former friends reuniting and coming to the decision to have sex with no strings attached. Obviously the storyline seems a little predictable. But it still involves a killer cast in roles you wouldn’t expect, and that’s partly what makes it so great.

All of these romantic films are full of realistic storylines that the audience can relate to (and have probably experienced at one point in their lives). Whether it’s having a friend with benefits, watching your friend fall in love with the person you’ve secretly been in love with, or falling out with those closest to us, we’ve all been there. And watching these unique films feels right when it’s cold and damp outside — I don’t know why it fits the mood, but it does.

So look these up online and have fun streaming! Oh, and don’t forget the tissues just in case.

Featured image via No Strings Attached

If It’s Difficult For You To Forgive Others, Here’s What You...