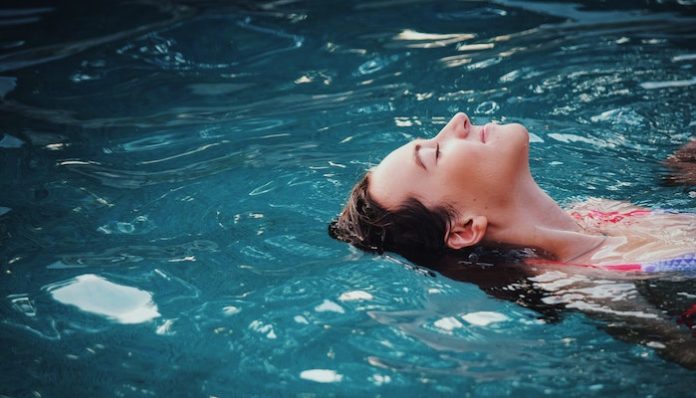 Ah, the female orgasm, one of the biggest mysteries of the world. Is it common to take forever to reach climax? Is it really this difficult to finish? Am I the only woman who gets ignored during foreplay? There are a lot of questions revolving around this topic and it’s frustrating to try and figure out.

Here are seven fun facts about how to achieve an orgasm.

If you are having sex with someone and you aren’t the most comfortable with them, you often have a hard time enjoying it in general, so how are you going to ride tides of the mighty O? By creating a safe atmosphere, women can be more receptive to orgasm.

Touching places such as their backs, shoulders and thighs traditionally work for stimulating female arousal, among other obvious (and oral gestures such as kissing and licking). Verbal foreplay also helps as well because they feel appreciated, safe and wanted. Words and terms of affirmation and admiration work wonders!

When your mind is clouded and you’re focusing on negative emotions or things you need to do, you often lose focus and the ability to relax your body to reach orgasm. Don’t think and be as relaxed as possible when the time comes.

Most guys (especially hook ups) are convinced in their heart of hearts that penetration will get a woman to orgasm, but most times their penis isn’t enough to do the job (sorry, not sorry). They don’t have to lick your clit, but even rubbing it will help get you there in no time! Research says 40% of women need clitoral stimulation in order to achieve one.

Apply Pressure to The Top Left of Your Clit

Or if you’re the one trying to give her an orgasm, the top right. It’s known for most woman to be the most sensitive spot with the most nerve endings that can help you skyrocket to an orgasm. It doesn’t have to be hard, but just enough.

Pleasure and Pain Are Linked to Lead to Orgasm

You read that correctly, researchers found that there are over thirty areas of the brain that are active during a woman’s orgasm. Some of those areas are in relation to pain. It’s also found that a little bit of pain during sex helps a woman’s vaginal stimulation and gets her pleasurable nerves extra active.

Science is still looking into female orgasms and hopefully one day soon we’ll get better answers! But for now, we are stuck with some not-so-common knowledge and results of minimal studies and surveys. But at least we have some pointers to help get us there!

3 Lifestyle Changes That Can Help You Save Money