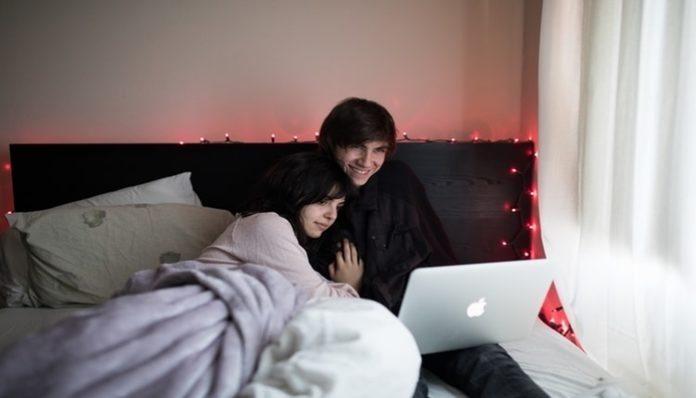 In recent years, pulling the plug on cable and satellite TV services has become the norm. The entire cable TV industry is buzzing with both rising anticipations and declining profitability. Although many initially considered the cable television cord-cutting a fluke, current global market trends show that more people are unplugging than ever before. Here are five reasons why people are ditching cable and satellite television.

Thanks to continuous technological advancements over the past decade, video streaming quality has reached new heights of clarity. While cable TV has capped quality, streaming services like Netflix, Hulu and Amazon Prime Video overcome quality hurdles with amazingly quick internet speeds. Therefore, you can stream or download high-resolution video content that trumps any services that cable and satellite providers can offer.

2. The entertainment industry is highly competitive.

Unfortunately, cable or satellite provider offers have a limit. Although some plans offer a wide variety of channels, the provider ultimately controls all of the content. Streaming services, on the other hand, offer unlimited options that you can choose with just a few clicks. With so many television and movie options out there today, who doesn’t want complete control over their own entertainment?

Ultimately, most people are no longer using cable television services due to the steep price differences between cable TV and TV streaming services. Cable packages often include content that might not even appeal to you and lock you into long-term contracts. Services like Netflix not only cost less, but they also offer flexible plans that you can cancel at any time. All you need to start using streaming services is a dependable Internet option, like Cox Internet plans.

As our routines become busier by the day, we end up with less time to watch television. Unfortunately, conventional cable television options do not take our time constraints into account. Not only do we not have time to plan our day around that show we really want to watch, but we also don’t have the time to flip through hundreds of irrelevant channels just to find a show that’s worth our time. Luckily, streaming services take your busy life into account. Your favorite shows are available 24-7, and you can find exactly what you’re looking for with a simple search. With streaming services, you can sit and watch your favorite episodes of Friends anytime, not just when the cable provider decides to air them.

Many Gen Z children were literally born into the world of streaming services. Therefore, many young adults today don’t understand the point of cable TV because they’ve never experienced it. Therefore, the “cord never” movement is becoming the new norm. Many teens and 20-somethings never knew a world with wired Internet and cable television, so why would they want to start using them now?

There are a variety of changing conditions in our society that justify the rising trend of pulling the plug on cable TV. Although some communities desperately cling to their cable TV, we might see the extinction of yet another technological fad within the next decade.

Do you think cable television will soon be a thing of the past, just like CDs and desktop computers? Share why or why not with us in the comments.

Author bio: Kamil H. is an enthusiastic E-gamer with an active flair for everything TECHNOLOGY. He enjoys presenting interesting takes on subjects of interest including gaming, gadgets, music, and so much more. He enjoys both writing and reading with an “educate and be educated” attitude. In his leisure time, you will find him socializing at the nearest hotspot having philosophical debates and sharing stimulating ideas, all in the name of positivity.

If You Haven’t Heard Of A Bullet Journal, You’re About To...