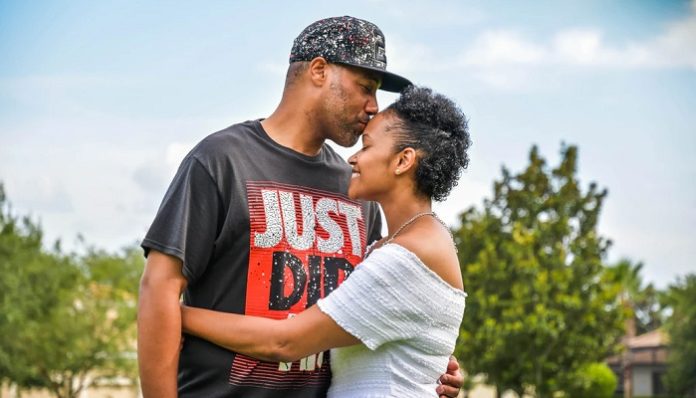 Forgiveness is something that doesn’t come lightly for any of us. For some, it takes just a kind gesture and an apology. For others, it takes time, patience and a lesson learned. And then there are some of us that can’t get over the past and will forever find a hatred in our hearts for the ones that have done us wrong. While it seems that men are more easy going to forgive someone that did them wrong, why is it that women take more time with their forgiveness?

We know that women are more emotional in general, but why is it when a woman is hurt by someone, they find it extremely difficult to accept an apology? While men tend to jump the guy and then apologize, women over analyze the situation and dissect it for what it is worth. We look at all of the pieces to the equation and when something doesn’t add up, we can’t move past it. This is especially true when it comes to women and their forgiveness towards other women. Why is it with women, we tend to be more forgiving to men rather than our own sex?

A man can cheat on us and we will find an excuse for him. He was sorry. He slipped up. He was drunk. He didn’t mean to do it, it just happened. We drove him to do it with our craziness. Is it the idea that men are all just idiots? We are forgiving of them because they don’t know any better and we know that they will probably screw up again. Is it because we feel sorry for them? They didn’t know that what they were doing was wrong, but they will hopefully learn their lesson. Or is it because we are desperate? We feel that without them in our lives we will not be able to find someone like them or simply, find anyone at all, so we forgive them in hopes that we will not lose them

And then, we have women. When a woman scorns us, we find no forgiveness. No rational explanation for her screwing us over, that we have this vengeance towards her that will never seem to go away, no matter how much time has passed. She was out to get me. She is a bitch. She wants to see me fail. She is bitter. Do we have difficulty forgiving females because it is supposed to be girl code? This secret code that we are all supposed to be backing each other up and not in a power struggle. Is it the idea that we all know females are more calculating than men? All females are Regina George from Mean Girls and are out to take us down, so no one is to be trusted. Or is it the idea that there are millions of other girls out there? Why limit ourselves to one girl that is trying to take us down, when we can continue on to make better friends than the last one.

The thing about forgiveness is that it doesn’t deserve to be given out lightly, but it should not be withheld from those who have worked hard to earn it. We have all been in situations where we were in the wrong, so we have to be able to put ourselves in the other person’s shoes to see where they may have been coming from. At least give yourself the opportunity to take a step back from the situation and see if you may be overreacting. Better yet, ask yourself, “Is this going to truly affect my life a year from now?” If the answer is yes, it is often better to take some more time to yourself to rethink bringing them back into your life. If the answer is no, then now might be the time to forgive and finally move on. Don’t let hate become that black cloud that you carry around and let your load become a little lighter by giving practicing forgiveness.