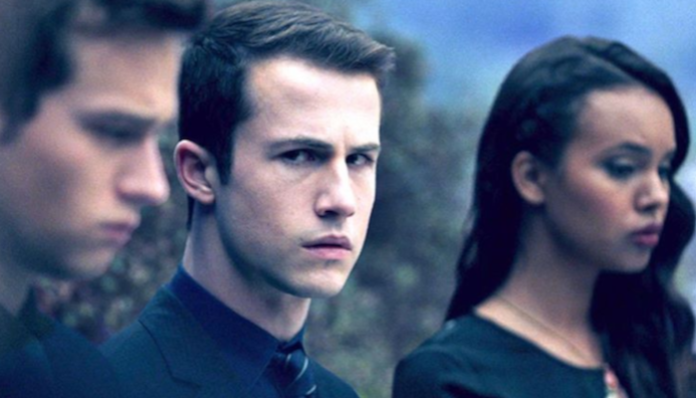 The wait is finally over! Netflix just dropped the 13 Reasons Why Season 3 trailer!

The series, which first premiered on Netflix back in 2017, has spent most its time under scrutiny. From the graphic suicide scene that producers recently removed to its chillingly accurate portrayal of how many rapists go unpunished, the series leaves no controversial stone unturned. Nevertheless, we quickly see at the beginning of the 1:36 teaser that the newest season will touch on another chilling topic: murder.

However, the apparent murder of Bryce Walker shouldn’t shock most fans.

After all, season 2 ended with Bryce only receiving three months of probation for a felony sexual assault charge. Despite hard evidence and multiple testimonies, the justice system fails women once again and sides with a wealthy, White man. And, as we’ve already seen in these first two seasons, the students at Liberty High never settle for injustice nevertheless.

Even though leading lady Hannah Baker never appears in the trailer, it ends with a simple question that Twitter is having a heyday with: Who killed Bryce Walker?

Will we find out who killed Bryce by the end of Season 3, or is this why Netflix also announced that the series will complete a fourth and final season before they “murder” the show? I guess we all will need to watch starting on August 23 to find out!

Are you excited about the 3rd season of 13 Reasons Why? Share why or why not with us in the comments!

Feature Image via Netflix 13 Reasons Why