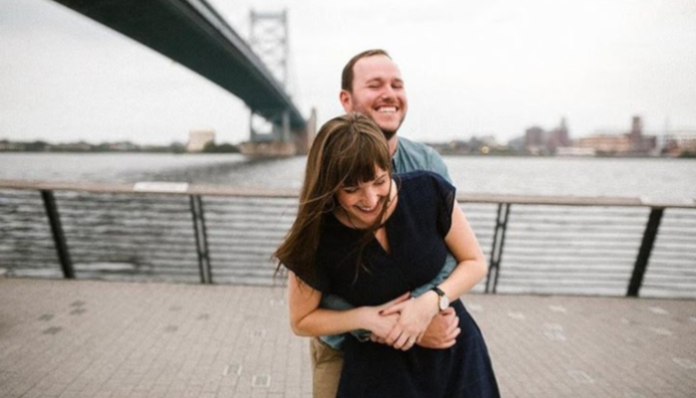 When my parents separated many years ago, they both met their current partners online. So for me, online dating has never really been out of the ordinary. Moreover, the first time I went on a dating site I was 19 and that didn’t particularly go over very well once we had met in person. As a result, I gave up on online dating for many years. I didn’t really think it was an awful thing; I just didn’t want to go through the same things again. Also, I didn’t want to meet anyone who lived in the very small town I lived in. Obviously, that would mean I would have to do some kind of long-distance relationship again, and I really wasn’t fond of that idea either.

About two years ago, everyone I knew was on Tinder, OkCupid, or Plenty of Fish. Bumble and Hinge weren’t really that famous yet, although I had heard of them. All of these sites were free which made people use them extensively.

But the problem with that is the fact that you’ll most likely end up meeting someone who strictly wants hookups and nothing serious.

I can count on one hand how many people I know from my hometown who met their partners on a free dating site and are currently still dating years later. The odds weren’t great, and it just didn’t interest me. It just seemed that, for most of my female friends, the guy turned out to be a complete asshole.

Then one night, I decided to make an account on Match. Match isn’t unpopular in the sense that no one knows what it is since we’ve all seen the catchy commercials. But younger generations don’t want to pay money to join a dating site. However, I believed that if someone paid, they must really want a serious relationship. Check out some Match reviews we loved on lovenet-jp.com.

I had been on for about two months and on just one date, but I’d had countless conversations and talks of dates with other people. Yet, nothing caught my eye.

So in February 2018, I hesitantly changed my filter to 500 miles away which brought up hundreds of new profiles. Now, I’m shy even on a dating site, so I never sent the first message. I would always just ‘like’ the profile if the person interested me. If they didn’t send me a message, I took the hint. On the second day, I came across a picture of this good looking guy with a can of piss beer in his hand. I, of course, thought “he’s cute but he drinks piss beer so why bother.” But I looked at his profile and we had many things in common, so I just went for it. It wasn’t long after that he sent me a message.

On Match, if you like a profile, it gives you a generated message that you can send to the person based on the common interests you have. I’ve always hated that feature and never responded to such messages. I believe that if a person couldn’t take the time to come up with something interesting to say on their own, I shouldn’t bother. Turns out piss beer guy’s name was Shane, and his message consisted of asking about the greatest travel time of my life – Iceland. Now, if anyone brings up Iceland in any kind of conversation, I go wild. So, he caught my attention instantly.

We talked for days on end and the messages were lengthy. He responded to every single thing I had to say. It was almost like we were writing essays to each other.

We eventually exchanged phone numbers, which led to FaceTiming. A few weeks later, he came to visit me. It was a 10 hour drive from where he was living in Arizona while I was living in the Northern Sierra’s in California. Yet, he didn’t complain once about it. On March 9th, he eventually asked me to be his girlfriend. He sent me flowers on my birthday while I was at work and continued to show interest in me. We committed to seeing each other once a month.

These days, we get to come home to each other every day. We spent thousands of dollars between the both of us on gas to and from the airports and on flights, so we decided it was time to close the distance earlier this year. Though it was beautiful in California, I didn’t want to stay. So, we found a place in Phoenix and I moved there at the end of September. We love our apartment, I love my new job, we have my service dog that cuddles up with us every night, and we get to say goodnight to each other every night without a phone in front of our faces.

So, I encourage those who use these free dating sites to expand their options and spend that $30 per month somewhere else. I know a lot of people can hardly afford anything extra, but I promise that it can easily be worth it. Just like anything, online dating isn’t for everyone. But if you are wasting your time striking out on Tinder, Bumble, Hinge, Plenty of Fish, OkCupid, etc, you might as well invest a little money and see what else is out there.