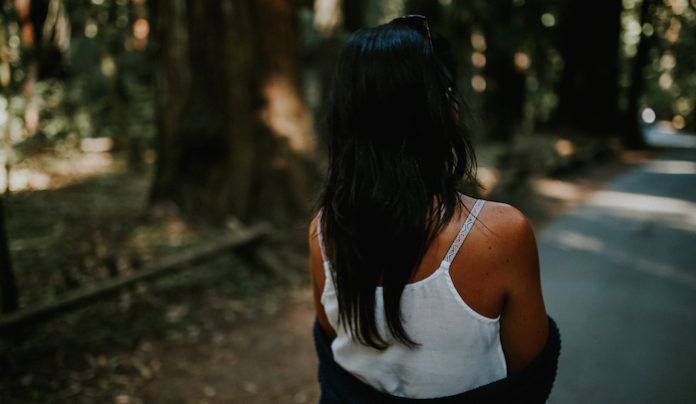 Before we get into it, I want to disclose that I really don’t hate this guy. Although this list is terrible and after they happened it made me feel like a complete idiot it is important to recognize that if anything like this does happen to you – you take a minute to step back and then leave that asshole.

Although I haven’t had many relationships in my life, I seem to have picked the worst guys to do the worst things with. When these things happened to me, I will say that I didn’t think it was as bad as it probably is. But looking back now, I realize that I have no idea how I let any of that shit happen to me.

There may be some guys out there who have done worse, I’m going to countdown the worst that I have experienced in my life. Let’s count it down, the top 3 most f*cked up things a guy has ever done to me:

I also should disclose that all these three things were the same guy. We are still “friends” to this day, I know that one day he won’t be an asshole anymore and he will learn how to have healthy loving relationships. But ladies, learn from my mistakes and don’t let anyone treat you so badly that you question everything you stand for.

When you care so much about someone, it is so easy to get blinded by the things that he seems to be sneaking by you. If you are dating, you should be the only girl he wants to be at his family dinners, the first one he calls when he wants to get brunch, and especially someone who doesn’t feel the need to deceive you.

Keep in mind that your twenties are a time of change. And with that, he can change. Overtime he will most likely grow up – but that doesn’t mean you stand around waiting for him.