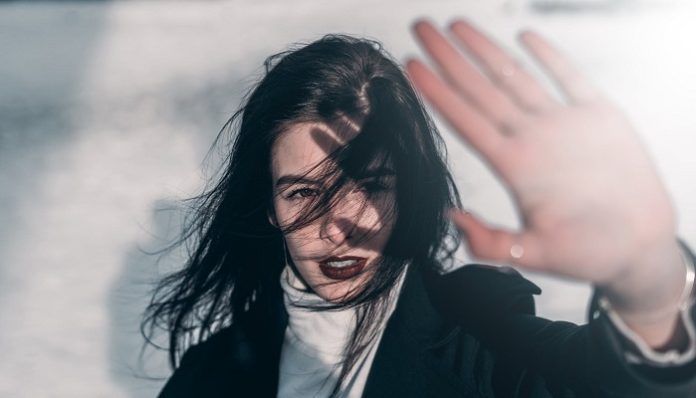 Unfortunately, breakups are a common part of life. We have all been there, and if we haven’t one day we will experience the heartbreak of a breakup. However, we as humans suck at breaking up with people. There are the breakups that are super confrontational and can often be extremely embarrassing when done in public. Then there are the ones that leave both parties feeling respected and not as angry as they could have been. With any breakup, what you do immediately afterward really shows your true character. Here are just a few of the more voracious behaviors that we all should avoid right after a breakup.

Pretending That Everything Is Fine

Immediately after a breakup, when a friend asks us how we are doing, instead of saying we are fine, we really should express our feelings. Avoiding our emotions whether good or bad can be extremely detrimental to our mental health in the long-run. In fact, when we feel angry after a breakup it’s totally healthy and even encouraged to express all your emotions. If you feel the need go punch a pillow, scream at the top of your lungs, or whatever makes you feel better, do it. Expressing your feelings and emotions is the only way to overcome them and move forward.

Being “Friends” With An Ex

While a healthy breakup will typically have the phrase “we can still be friends” said at some point, the thought is much better than the actual reality of being friends with your ex. People can almost never turn a breakup into a friendship. It often takes a significant amount of time to pass for two exes to be able to be friends with one another. Being friends with an ex is definitely not something that should be on your to-do list after a breakup.

The last thing you want is to be known as the crazy ex-girlfriend or ex-boyfriend. It’s best to avoid damaging any of their stuff that you have or kidnapping the dog after a breakup. If you share an apartment try to be a reasonable adult and divide all the stuff evenly and peacefully. While it’s common for people who have been hurt or betrayed to act out immediately following a break-up, it is not something that serves the situation. Revenge really only feeds into the bitterness you may be harboring. Instead, choose to let go of all the negative emotions by focusing on activities and people that bring happiness and positivity into your life. See the breakup as a release of the toxicity and leave room for positivity to come through.

Although we are human and have urges. It is crucial that falling into bed with an ex is avoided right after a breakup. In our broken state, the need to give into intimacy is all too common. However, sleeping with an ex is a recipe for disaster. Just like a drug addiction, the only way to quit an ex is to leave them cold-turkey.

In this day and age, social media plays a massive role in our relationships daily. As a result, it makes leaving an ex online a lot harder. All it takes is a deep dive into deleting them from our social media channels to avoid stalking them and never truly being able to move on from the breakup. Unfriend, unfollow, and block them from every single social media channel that you subscribe too. It might be a hard thing to do right after a breakup, but it can be the healthiest thing you do!

Get A New Haircut Right Away

After a breakup is a perfect time to change up your look. Giving yourself a fresh ‘do’ is a wonderful way to get rid of the cruel past and start to look forward towards our future. While it’s best to wait a few weeks before really giving yourself a huge change in appearance, it can be healthy with the right intentions.

Giving Up On Love

Breakups have a way of messing with our minds. We can start to think that we will never be able to find the one. That we are doomed to be alone forever with 30 cats running around. However, this thought-pattern is really unhealthy and simply untrue. We are all lovable and have the potential to find our soulmate. While it is totally normal to be upset after a breakup, surrendering to these negative thoughts can only do harm to our mental health. Instead, surround yourself with people and things that uplift you and bring you self-confidence. Being excited about what the future holds can start to shift your perspective about love and relationships. And next thing you know you’ve found a new partner that makes you giddy and filled with joy.

In the end, we all suffer after a breakup. Whether we were the ones being broken up with or the one doing the breaking. It’s a hard situation for both people involved. As a result, continuing to choose healthy habits right after a breakup can do wonders for your mental health that will surely propel you to move forward much quicker.