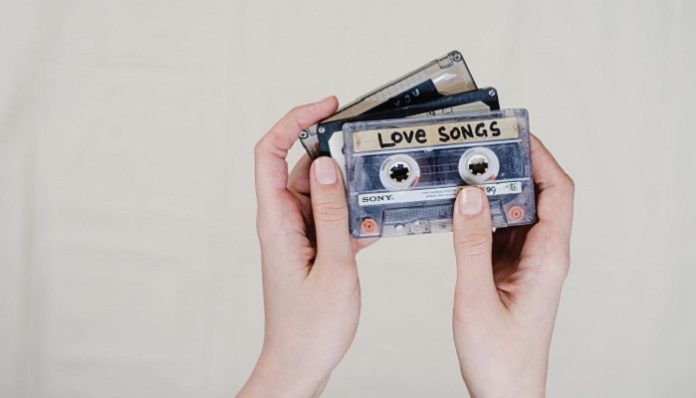 It seems like everyday some millennial is posting another 90’s pic or a throwback to the 90’s that shows the decade in HUGE rose-tinted glasses. Even MTV is rebranding VH1 Classic to show all of our old 90’s favorite television shows, but this really does beg to ask the question…

Were the 90’s even that great?

Let’s break it down. The 90’s represent this time of innocence for us millennial kids. We were playing outside, feeding (or at least trying to) our tamagotchi, and we were all watching sitcoms like Friends or Family Matters. We were the generation that technology and terror hit pretty hard. This generation was constantly aware of what was going on with our friends online, which turned into cyber bullying. We also thought the world was the safest place, until 9/11 hit us with a double dose of reality. Were the 90s really all that innocent or were we just ignorant to it all?

The answer, I hate to say it, is the latter. We romanticized this decade because it resembles a time where we were immune to the goings on of the world. We weren’t aware of terror threats or world violence, even though the 90’s were still chock full of it. We were also living in an age of misrepresentation and institutionalized racism that we only seem to be acknowledging today. And this has to stop.

The millennial generation needs to realize that the 90’s were just as messed up as today, and maybe even worse. Take the 90’s favorite show, F.R.I.E.N.D.S. The show was supposed to represent the modern adult, however did it really represent everyone? The show is lacking any representation of people of color, but is also inherently sexist as well. Rachel, the leading lady is a waitress, while her counterpart Ross is a doctor of paleontology. None of the female figures in the show end up alone and the show is solely based on the dating life of women, who continually fear being alone. Doesn’t sound so great through that lense now does it?

Also, take the show, Family Matters which has recently propelled itself into the spotlight for having scenes that discuss police brutality and Black Lives Matter. For a show that aired twenty-five years ago, this shows proves that the racism that exists today and existed in the grand era of the 90’s. Also, if you care to really educate yourself on police brutality and racism take a look into the 1992 Los Angeles riots. Then come back to me if you think the 90’s were all fun and wonderful like MTV wants us to believe.

For us millennials it is understandable why we would want to revisit the time before the computer, Instagram, and Facebook. However, in reality, most of us get our news and understanding of the world around us from our smart phones and our handheld devices. We understand the want to be free from the attachments to social media, but in this want we have to realize that it’s not a want to get away from technology, but a want to be more ignorant to the problems that face us in the world.

My advice to millennials is, and I absolutely hate when people tell me this, but the past is the past. The baby boomers were still ruining things, but the 90’s didn’t represent a time of innovation, however they represented a time of judgement, racism, and ignorance of world issues. Educate yourselves Generation Y!

You Save A Life By Just Accepting Your LGBTQ+ Family Member