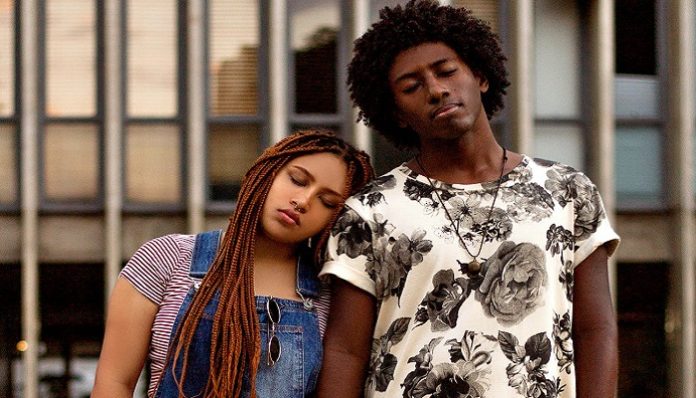 I used to hate the way society judges, the way it describes people and the way it expects everyone to be. You see I’m not your “typical” girl, I mean yeah… I like shoes, purses, clothes and boys but I’m six feet tall. And girls can’t be that tall, it’s not “normal”, or at least that’s not what society taught me.

All my life I have been the tallest out of the boys and even some of my teachers but I never really cared until now. It started in grade school when I first noticed the difference and started thinking it was a problem. I would get called names, and get gawked at by strangers, asked if I played basketball, how my weather was, just because I was tall; a tall GIRL. Going into high school I hoped it would go away but it kinda kept going… and getting worse. Now the teachers gawked when they first saw me and they’d say “wow, you’re really tall,” like I didn’t already know? I remember my math teacher wanted me to play basketball for his team but I hated basketball, I definitely wasn’t a star and I never even played a game. A game that meant nothing to me, but to him I was the star all because I was a little bit closer to the net than anyone else on the team.. but I realized, why play if you don’t like it, right?

Once I got a job I figured it would stop too, but that was when I realized I am going to have to deal with this forever. I became a server and the customers would gawk and make quick funny comments, but I always wondered why it was so weird for a girl to be this tall. Why isn’t it okay? There’s nothing wrong with me. I’m “normal”… right? Well no… because society says I’m not.

And how dare someone be different!

You see I used to be so careful of how I lived my life, what I said, who I talked to, what I wore, and what I did to fill my day, all because I didn’t know what people would think – what would society think. But then a good friend of mine asked me why I wasn’t properly dressed for work and I was a tad confused, but I was wearing flats instead of heels. It took me a while to realize how dumb I was being because now it was taking away from my work and being in proper uniform. This same friend nagged me for six weeks until I finally went and got a pair of heels – my first ever heels. They were 1.5 inches but it was still considered a heel. Turns out… they’re my favorite pair of shoes, so I bought two more pairs and my obsession grew. And yesterday I bought my first pair of 4-inch heels – and feel great in them.

Because I was pushed to think about myself instead of society, I can proudly say… I don’t care anymore. I’m not scared to wear heels or to dress up and look nice. I now acknowledge the stares, and date whoever I want because in my mind it is what I believe and not about the standards of society.

I used to care and I used to be so nervous about what people thought of me and what they’d say because there aren’t many girls over 6 feet, so society tries to avoids them. Society creates an image, this “perfect” image, of a girl who is 5’5”, skinny, pretty and perfect. But I say f*ck that, f*ck society’s views because no one can change who they are and why should they want to. Each and every single person has their own views of themselves and us- as individuals and as a whole- shouldn’t feel the need to change those views.

So, I am going to rock these heels and be 6’3” because I like them and why not. I am going to wait until my perfect boy grows to see me as his perfect girl because why settle for anything less. And I’ll buy regular pants too because ankles are my new favorite jeans and longs will always come and go.

My advice to you… SHINE BABY SHINE! Just because you’re not society’s image of perfect doesn’t mean you can’t be your own perfect image. See sometimes you have to relax and stop putting so much pressure on yourself to remember that YOU ARE ENOUGH.

6 Reasons Why Traveling Is Better Than Having A Boyfriend