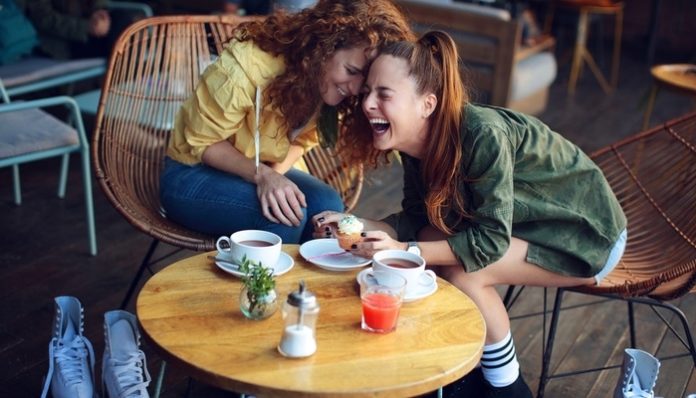 I imagine that you woke up looking over your shoulder, wondering if someone would prank you. Maybe, you were extra cautious as you got to class or work, convinced there was a sign on your back or your professor would assign you some extremely sketchy homework.

I am super gullible, so basically every day is April Fools’ Day for me!

But today, there are a few more shenanigans afoot than normal. Let’s try to get to the bottom of it all! If my initial research is any indication, I’m not exactly certain how this day originated. The best I can figure out is that in Chaucer first mentioned it in the classic Canterbury Tales (1392).

Let’s look at how different countries celebrate this hilarious day. Maybe, that will lead us to some clues on its origin?

Someone will reveal an April Fool by shouting “April Fool!” at the intended target. Pranksters do this until noon, after which whoever continues to play pranks is the April Fool. This seems to be fairly common April Fools’ Day practice – in Canada, we do the same thing.

Most media outlets will publish one false story, usually on the first page of a newspaper or website. They just save this for once a year? I feel like this happens far too often in North America.

France (and other French-speaking countries, including Italy):

France (along with other French-speaking countries) refer to today as “April Fish” or “poissons d’avril.” Merry pranksters attach paper fish to their friends’ backs  without their knowledge. As someone who grew up in Quebec, a mostly-French-speaking province in Canada, I’ve never done this, but attaching something embarrassing to someone’s back on April Fools’ Day is pretty common.

On a personal note, April 1st does hold special meaning for me. It’s the day that my mom went into labor with me, her first child. The way the story goes, when my mom noticed she was in labor, she asked my dad to take her to the hospital. He in turn asked her to wait until the credits were over on the TV show he was watching. (I love my dad, and this makes me laugh every time I tell it). I guess my dad’s instincts were right, because my mom spent 48 hours in labor. I’ve never played an April Fools’ prank on my mom since… because that’s a pretty hard one to top.

My April Fools’ Day fact-finding mission didn’t go exactly as I had planned, but it does appear as though pranking others on April 1st is a centuries-old tradition. Other countries hold similar celebrations. For example, Spanish-speaking countries hold Day of the Holy Innocents each December. Or you can head to Denmark to celebrate Joking Day (May 1st!)

While April 1st might lead people to be a bit more paranoid than usual until their noon lunch breaks, it does have one very positive side effect: lots of laughter. As we all know, laughing is one of the healthiest things we can do, so this April Fools’ Day, remember to have some fun, and laugh along the way!