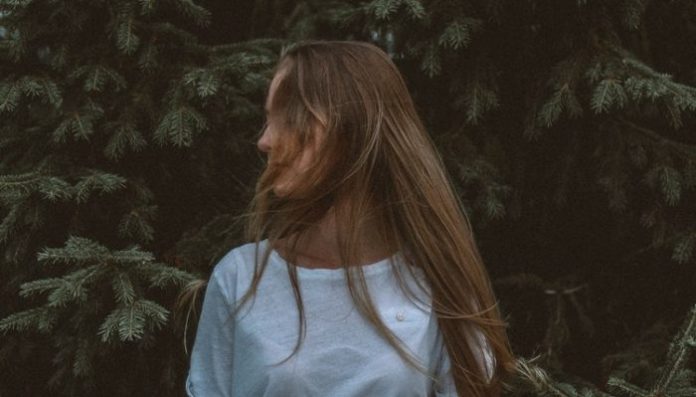 60% of adults can’t have a ten-minute conversation without lying at least once. I bet you’re thinking that you’re definitely part of the 40% that can, right? Well, so did the group of liars that participated in a research study done by the University of Wollongong.

Lying becomes a part of our lives at a pretty early age. By the age of four, 90% of children are capable of lying. Also, the rate of lying reaches its peak at the age of 12. Lying is a fairly normal and quite common part of everyday life for most people. Most of it comprises of small harmless white lies; however, many people also lie about their feelings, income, accomplishments, sex life and even their age.

It is estimated that 40% of people lie on their resumes. Also, an even more overwhelming statistic suggests that up to 90% of people lie on their online dating profile. However, some people take it to extreme. For example, lying when there is really no need, exaggerating the truth just a little too often, and making up completely false stories from scratch. So why do people do it?

There are many reasons why people may feel a need to constantly lie, however, lying is most commonly used as a defense mechanism. Feelings of shame, worthlessness, failure or rejection are masked by elaborate stories and fabrications, which cast them in a positive or favorable light.

Others may make up or exaggerate stories in which they were victimized to elicit sympathy and care from others.

Some research has even suggested that childhood trauma and neglect from parents earlier on in life may be a predetermining factor in compulsive lying.

However, it seems that compulsive lying arises when the gap between one’s reality and their ideal romanticized life becomes too great to bear. Instead of making proactive and positive changes in one’s life to bring them closer to their goals, they often choose to take comfort in their lies and their perceived ideal self that arises from these confabulations.

The need to keep up with their extravagant lies often arises from feelings of sadness and low self-esteem. In this way, they are able to protect their true selves from ever being discovered and remain admired and liked by others for their perceived heroic, altruistic or self.

Not necessarily! One study had participants fill out a survey to determine how trusting they were e.g. ‘most people are basically honest,’ ‘most people are good natured’ etc. They were instructed to watch taped job interviews – some were completely truthful and some interviewees told lies. They were then asked to rate the truthfulness of each interviewee. Interestingly enough, people who scored high in trust were more accurate at detecting the liars when compared to those who showed less trust in others.

So with lying being so common in today’s society, do you know anyone who compulsively tells lies? Or are you that person yourself? Don’t lie!

14 Signs Your Neediness Is Scaring Him Away

How To Make A Message Out Of Your Mess