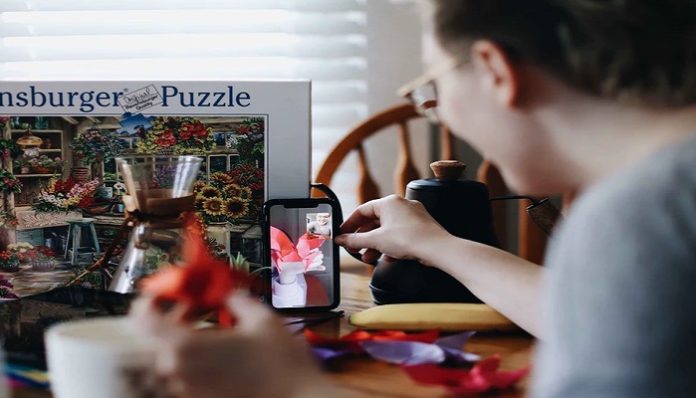 “Distance makes the heart grow fonder.” This quote makes sense right? If you are away from someone, you will truly get a chance to miss them.

“Out of sight is out of mind.” This one is true as well. If you’re not in constant contact with someone, after a while things will slowly start to fade.

You are probably wondering why I am saying two completely opposite things about the same situation: distance. It is because the way every coin has two sides, every situation does too and long distance relationships are no different. So do LDRs really work? There are no statistics to prove one way or the other. The reason we feel they don’t is because when a couple doing long distance breaks up, the entire fault is attributed to the distance instead of addressing the real reasons of the break up. Quite contrary to modern belief, long distance relationships aren’t all fights and drama. Below are the pros of the distance:

1. You will be able to spend quality time together: Since you and your partner don’t get to see each other as often as you would like, you both will cherish every minute of being with each other. You will make use of the time you have to the fullest.

2. You have your own unique identity: Because you’re living away from each other, both of you’ll have your unique identities. You both have your set of friends and colleagues, and a life, which is not intertwined with each other. Whether in a relationship or not, it’s always a good idea to have an individual identity and an LDR lets you do just that.

4. You tend to miss and truly appreciate your partner: You always tend to take for granted anything that you easily get. Thanks to the distance, you will get a chance to really miss your partner and appreciate everything they do for you.

5. You will never have the dreaded space issue: Most relationships have their big row with respect to their own space. This usually happens when you’re always together, be it outside or at home. However, in case of a LDR, both of you spend so much time apart that you’ll want to be in each others space.

Now that we have discussed the pros, it’s time to lay down the cons as well:

1. Trust Issues: Initially in the long distance phase, when you don’t know where your partner is, what they’re doing, or who they are with, it can make you jealous and insecure thereby leading to fights and trust issues.

2. Conversations become stagnant: After a point of time, the excitement of hearing your phone ring will start to disappear and conversations may become very robotic. You will start talking to each other because of habit instead of really wanting to and that is never a good sign for any relationship.

3. It is definitely harder to sustain: There is no doubt that an LDR is harder to sustain than a regular one. It requires a lot of hard work and effort from two people who really want to make their relationship work. It is not going to be an easy feat to sustain an LDR and this kind of constant effort can lead to two people getting tired and frustrated.

4. Words lose their value after a point of time: Words don’t mean much until they’re accompanied by action. A lot of people say things but then to actually follow-up with an action is what makes it worthwhile. However there is infrequent action when you are in two different cities. After a point, words start sounding hollow without their counterpart.

5. Things slowly start to fizzle out: If things start becoming stagnant and robotic, eventually they fizzle out. The frequency of call, messages, and meetings will reduce and after some time you will get so accustomed to it that it won’t even hurt anymore. At that point you will realize that you are both in it out of habit instead of because that’s what you’ll really want.

There is no reason to saying that a long distance relationship is definitely doomed or that it cannot work. However, you really need to have your heart set on this person and your priorities straight in order to make things work. If you or your partner are in that awkward ‘let’s see how it goes’ phase, it will never work out. Sure an LDR is going to consume time and it’s going to be hard but then again, no one said that love was going to be easy. They all said it would be worth it, though. Don’t blame the distance if things didn’t work out for you, maybe it wasn’t destined to, with the distance or without. Always remember, “distance will always mean so little when someone means so much.”