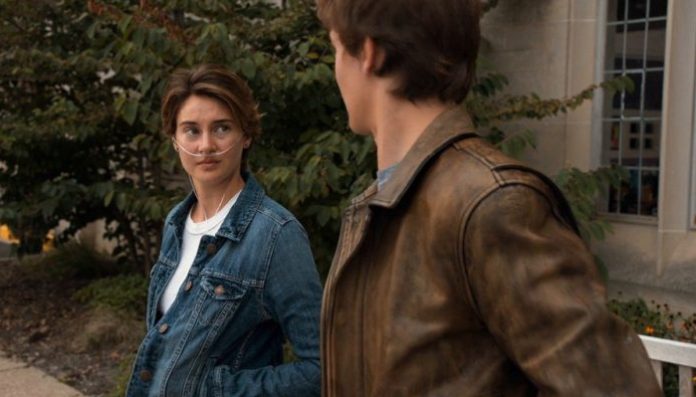 Everyone knows someone who has been affected by cancer – it touches us all in so many different ways, whether it’s a family member, a friend, or a work colleague. Most unexpectedly, sometimes it is ourselves. Only then do we learn how misguided sympathy can cause further hurt and anxiety to someone in the midst of the worst time of their life. Knowing what to say can be difficult, but it is important to be mindful of what hurts and what helps.

This just trivializes the struggle that the person went through, and while cancer might be ‘common,’  it doesn’t feel that way to those who have been affected by it. It feels extremely personal.

Once, the woman checking my mom (who had been in the midst of chemotherapy) out at the variety store, after seeing that my mom was bald, went off on a diatribe about a woman she knew who did chemo and then passed away. Negative anecdotes like this blow my mind in their sheer insensitivity.

…I call bullshit on this one. Sometimes sh*tty things happen for no reason at all. That’s life, folks.

Has this statement helped anyone, ever? Literally almost anything could be made ‘worse’ but that doesn’t lessen how much your own situation sucks. Also, sometimes you just need to acknowledge another person’s struggle – what they are going through is awful.

Some people, strangely, turn cancer into a competition. If you have stage one, someone will say “My aunt has stage 3.” Illness is not a competition (and it’s strange that has to be said at all).

No one should have to prove that they are ill. Cancer, as well as many other diseases, presents itself in all sorts of ways. Not everyone who has cancer is bald. Not everyone who’s sick looks sick.

This is like saying to someone who has just been shot to ignore their current pain because it will… uh… make them stronger one day? Sometimes pain is just pain, as terrible as that may sound.

Sometimes it is the simple things that help the most, like just letting that person know that you are there for them when they need you. If you don’t know what to say, “I’m so sorry you’re going through this,” is always a safe place to land. The best thing you can do when someone, a stranger or an old friend, a loved one, tells you that they have cancer is to be mindful of what you say. Let them know that they are supported.

Featured image via screengrab of The Fault in Our Stars