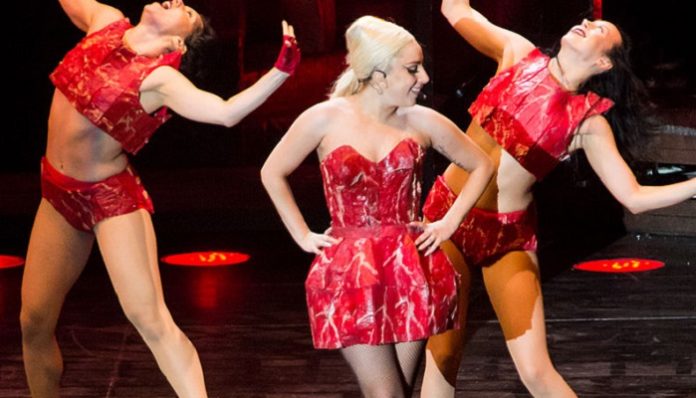 The Super Bowl is one of the biggest sporting events of the year. Even people who aren’t really into sports watch the halftime show to check out the talented performers. Iconic artists who have performed at past Super Bowls include Michael Jackson, Katy Perry, and Lady Gaga. Over the past several months, news sources have leaked that certain stars have declined invitations to perform for halftime.

There must be a reason for this.

Everything seems to go back to Colin Kaepernick and his 2016 kneeling protest of the national anthem. Some considered the subtle protest of police brutality and mistreatment of African Americans a formal display of disrespect to our country. Kaepernick’s movement caught the attention of many, from Los Angeles to Washington D.C..

Maroon 5 is set to take the stage at this year’s Super Bowl, but they were not the first choice.

This past fall, pop superstar Rihanna declined the invitation to perform, standing in solidarity with Kaepernick and those who have suffered injustice. Since then, reports claim that at least 6 stars have turned down this once-in-a-lifetime opportunity.

I think most celebrities have felt pressured to choose a side in this debate (and in all political hot topics).  Remaining neutral isn’t a choice these days, as stars are subject to media scrutiny as well as fans’ judgements. It’s crazy how something as simple as performing for the Super Bowl can change people’s attitudes  towards an artist and the work they produce.

We get entirely too caught up in celebrities’ political stances.

When we don’t agree with their opinions, we resort to boycotting their music. We all need to learn to be adult enough to respect people, even when their opinions don’t align with our own. Famous or not, everyone is human. We  need to stop arguing and start listening to others’ points of view just a little bit more. We still may not fully agree with their perspectives, but we can possibly understand opposing opinions more. Maybe, if we all did this, then the NFL wouldn’t struggle to find someone to perform for the Super Bowl halftime show.

4 Types Of Toxic Relationships You Need To Avoid