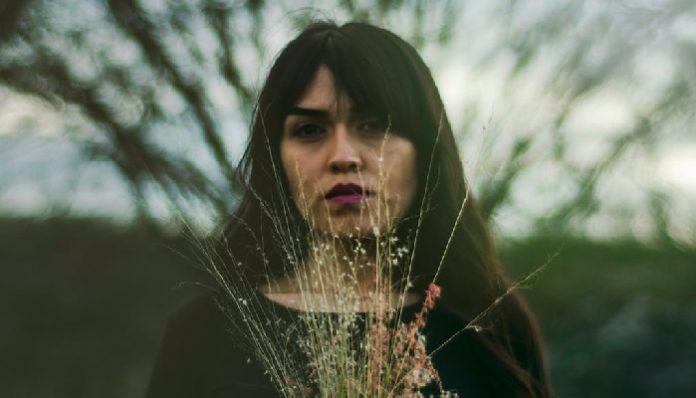 To The Guy I Ghosted,

I’m sorry. I had no right to do what I did to you. That’s on me. We met and you were clearly falling for me. You talked to me all day, everyday. You were planning a future for us before we even really knew what our present would look like. And I went along with it. I loved it. But deep down, I knew I probably wouldn’t follow through.

I loved to be loved. I was going through a lot and worried that no one would ever love me like I felt I needed. You showed me what it felt like to be adored and got me hooked on the emotions.

You need to know that nothing I ever said to you was a lie. I was just in a place where I constantly “needed” others. You became one of those others. We lived far apart and I knew there wouldn’t likely be any repercussions if I broke your heart. I knew a relationship probably would never work out anyway so I used it to justify my actions.

I lead you on and then I bailed.

I was probably wrong about how I handled it. I shouldn’t have just pushed you away. I shouldn’t have ignored your messages and deleted you on social media. I was childish but the reality is, I was still a child and so were you. It just seemed easier to lead the life I had in front of me. The life that would be easier.

Yes, I really did like you. I was every bit as amazed with the way you were as I said I was. I was amazed by your stories about your life and how strong you were. I got butterflies when you’d tell me how you felt or dedicate songs to me. It was real. But it wasn’t what I was looking for long-term at the time.

I ended up popping in and out of your life and that was wrong. I know I confused you. The world likes to label guys as the ones who do things like this but for us, that stereotype couldn’t be further from the truth. You were a caring listener and a kind friend. You were just a good person. I was addicted to the attention, the love, and the respect because I had never been treated as good as you treated me. But at the end of the day, it would never work and that meant that I needed to look elsewhere.

Could I have been mature? Yep. Could I have explained my feelings and actions clearly and honestly? Sure. But I didn’t. I chose to give you the boot so I could figure out what I wanted. I did that. I accomplished what I set out to do but by doing so I learned even more that how I treated you was wrong.

When you found out that there wasn’t going to be a relationship between us. That I had made different plans and blindsided you with the truth. You were crushed. I hurt you more than I meant to and more than I even imagined possible. You said some things that hurt but I deserved them all.

We’ve talked since then but we haven’t talked about what happened or what we almost had, though. You just said it was all okay and that you were happy for me. I am thankful to you for that. You didn’t force me to accept the treatment that I probably deserved. You were never cold or unforgiving.

You were the best to me.

Do I think I made a mistake in letting you go? No. I couldn’t say that without compromising everything I’ve made for myself now. But I do think I could’ve done things differently and I do think about it even to this day. But I’m sorry. I’m sorry I hurt you, lied to you, used you for my own emotions, lead you on, deserted you, and broke your heart.

I hope you understand that ghosting you was my mistake. Ghosting someone is not cool but it’s certainly easier than feeling all the pain and guilt. I want you to understand the I did it because I was weak and I could never face the reality of what I had done. I was in an emotional place where I didn’t know who I was or what I needed so in the process of figuring it out, I made mistakes that I am terribly sorry for.

I know you’ve already forgiven me but I hope you understand that hurting you was really never the intention. Ghosting was an escape and I am a complete loser for taking it.

I hope you find someone who appreciates you. I hope she understands and values everything you have to offer because even though whatever we had was short-lived, I knew instantly the kind of guy you were. You are a wonderful person and anyone would be lucky to have. I know that’s cliche but it’s the truth. I would’ve been so lucky to have but I never could.

The One That Had to Get Away

This New Dating Term Will Basically Sum Up Your Love Life