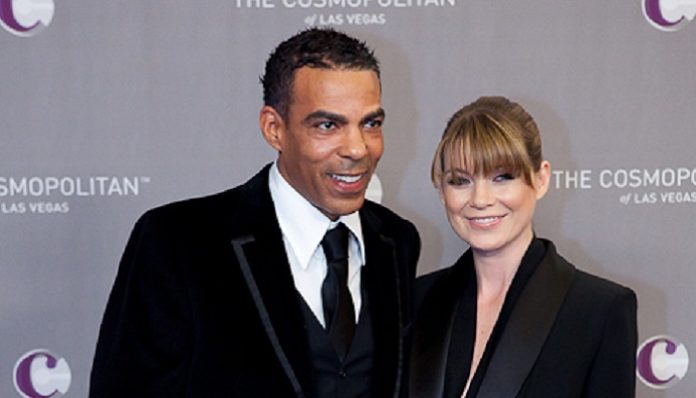 This phrase seemed to stick out the most to viewers:

“As caucasian people, it’s our job, it’s our task, it’s our responsibility to make sure we speak up in every single room we walk into,” Pompeo added. “It’s our job because we created the problem.”

Here’s what Twitter has to say about Pompeo and the interview:

Every word spoken in this interview is pure magic. Gabrielle Union mentioned a role she passed on because she received a lower offer than her male co-stars. She knew who was next in line, so she shared her rejected counter offer. The others in line made the same demands as Union to prove a point. The role was offered to four other women before producers finally came back to offer Union her a higher, equal pay rate. Emma Roberts got a lot of flack for “just listening,” which is equally important when talking about women in television. Many viewers had wished they included Sarah Oh or Constance Wu to round out the panel.

This interview is so honest and raw. The feature is a true reflection of what feminism should be. Women coming together for equality for all women. These women may all be powerful, yet they’ve each fought the system for equal pay and treatment. It’s easy to want to immediately discredit the voices of people in Hollywood because we assume they’re just disconnected elites with money. However, these four women understand how the system works against them, and are having an open dialogue to bring inclusivity and equality to the table for all women, especially the marginalized groups.

If you’d like to watch the interview in it’s entirety, I encourage you to do so here:

Featured image via The Cosmopolitan of Las Vegas on Flickr