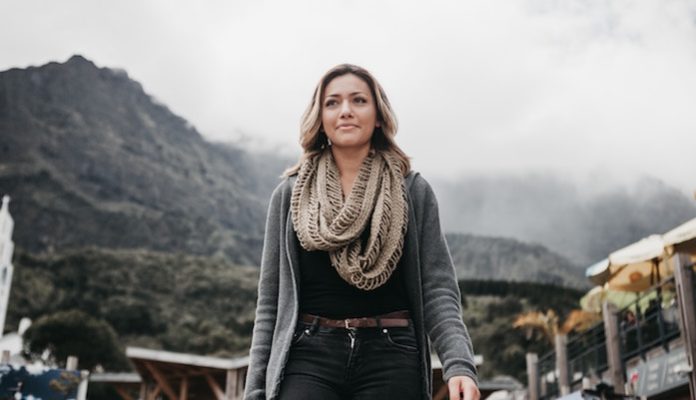 When we were young, we learned all kinds of nursery rhymes. We discovered Mother Goose, Little Miss Muffet, twinkling stars, and wheels on a bus (My nephew’s personal favorite). We really never understood the meanings of these silly rhyming songs, though. Like, where were Jack and Jill even going? Why did Old McDonald need such a big farm? And, who even wants to be a teapot with a short spout? We sing them anyway, because they are staples of our childhood, which we hope to passon. We unknowingly were also introduced to icky spiders, blind mice, black sheep, and popping weasels. Perhaps, they were a precursor for the possibility of facing fantastical creatures in our adult lives? Maybe, we were simply slowly touching the tip of the iceberg.

Then, we turn five or six, and superheroes begin to fascinate us. We discover these heroes have secret powers and weapons to destroy the “bad guys.” It’s our first brush with actual villains like The Joker, Catwoman, and Lex Luthor. We root for Batman, Spiderman, Wonder Woman, and Captain America (Chris Evans… swoon) to swoop in and save the day.

But what happens when we’re adults and we actually get hurt? Our moms can’t put Band-Aids on to make us all better every time we fall. What about the wounds we can’t see? Who fixes those?

The short answer is, we fix them ourselves… maybe with the help of an excellent therapist.

The actual truth is that taking these pains away does not come without hard work. Boo Radley! Work? Yuck!

At birth, we’re all given a unique set of emotional tools, but ultimately, whether or not we actually use them (and become our own superheroes) is up to us. No wonder Jack needed all of those magic beans! In any given situation, we can either use tools from our belts to guide us or let them sit in the shed to collect dust indefinitely.

You’ll find many people’s tools have been locked in their sheds for decades. These people usually break down at the first sign of trouble. They stomp their feet and throw tantrums when nothing is going their way. These people don’t realize that they have all the resources they need right in front of them, and instead, turn to other quick fixes to mend their problems. They’re close to finding what they need, but they’re not quite there.

Later on, we learn to lean on other people, to let them help carry some of our burdens. It can be unnerving and uncomfortable to share our loads, but it’s also what makes our journey incredibly special. The ability to let someone else into our tiny worlds is a gift. If someone offers you a wrench to prop yourself up, take it graciously. They’re giving something from their own special set of tools just to help you. That is truly priceless.

Ah, but unfortunately we will also encounter those who use their tools to break us. They hammer down and pry away at our hearts. We learn that those evil villains from our favorite comic books actually exist in real life. Their masks come off, and we see them for who they really are. What do we do then?

We become our own superheroes. That’s right! Saving ourselves is scary and frightening, but it’s also extremely empowering and glorious. We learn to fight our own battles and defend our territory. How to we do this? Well, we all have our own invisible shields. We wear them every day under our clothes and over our hearts.

So, here’s the moment of clarity when it all begins to sink in. Things are going to upset you, make you question humanity, lose faith in people, and ultimately strip away that final shred of childlike innocence. You’ll begin to uncover the bleak side of nursery rhymes and superhero stories, because light eventually attracts darkness. Your light doesn’t have to go out, though. It may flicker, but it still shines. After all, Bruce Wayne is Batman, fancy cape or not, and Humpty Dumpty does finally put himself together again after his great fall. We can be our own superheroes; we just need to trust ourselves to use the tools (or secret powers) we were given.

Photo by Candice Picard on Unsplash