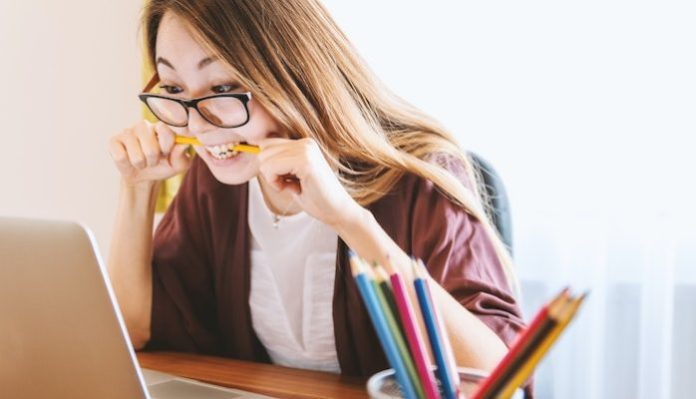 I swear, you don’t have to put my face on a milk carton… I haven’t gone missing. I’m still here alive and kicking; I just haven’t been able to put pen to paper (or fingers to keyboard – you know what I mean). I have a million and a half dumb excuses for not writing, many of which should make me write a little more, but for some reason, I choose to let the excuses hold leverage over me not writing. You may be asking yourself, “Why is that?” Or you might simply be asking “Why didn’t you just stay away?” (Rude!) Well, my friends, let me tell you why I haven’t been able to write.

The past month, I started working a job I have wanted to do all my life, so mentally, I have been riding that high and nervously didn’t know how to write about it (I didn’t want to come off too “braggy”). The past month, I had a lovely gentlemen that I have been drooling over for forever admit that he had feelings for me, too, but don’t feel the need to put all of that business out to the world (That shows how much I really like this guy). But more importantly, and my biggest excuse of them all, for the past month, my anxiety has been nothing but a menace (worse than Dennis!  Yup, I went there!), and it has been a major problem that I haven’t been able to shake. When I unleashed on a friend one night how bad it was getting, she told me that I’m not alone and this is the sh*t I should be writing about. So, let’s discuss. Anxiety is a bitch.

I don’t remember how or when it started, but I remember being afraid of everything when I was growing up. Fear of losing someone, fear of failure, fear that people won’t like me, fear of “little people” coming in my room to kill me in my sleep (Yes, that is a real fear – you can thank The Wizard of Oz for that one). You name it, I was afraid of it. I know it might not seem like that now, considering I have moments of overconfidence or just simply give the impression that I don’t give a flying f*ck about what people think, but sometimes, my anxiety gets the best of me. I’ve just gotten good and not letting people see it. The older I have gotten, the anxiety has subsided in some respects, but in others it has wavered (I’m still slightly afraid that I’m going to be murdered in my sleep by a Munchkin from Munchkinland). Listening to music, doing yoga and running with my dog has all been extremely helpful, but what has helped most of all is writing.

Most of my writing is anxiety-driven. I write to clear my head of all the voices telling me that I’m not enough or to fight off the fears that I sometimes feel are taking over. I write out whatever I’m feeling in hopes that someone out there in the world who might be feeling the same way will know that they aren’t alone in whatever battle they are facing. And yet, for some unknown reason, I let my anxiety get the best of me the past month and prevent me from doing the one thing that would help it. Maybe it is the combo of a new job and new man that I could potentially not be good enough for; I’m not sure, but to me it is still scary how this dark cloud can follow you around and scare you into running away from the things you care about.

Literally in the process of writing this, I felt a weight being lifted off my shoulders. That’s the weird thing about anxiety; you never really know when it is going to come or go. The one thing that is for sure is that if you have the power to kick its ass, do it. Besides listening to music, working out and being with my dog, I know writing is my outlet and the only thing that I have found to help me keep my sanity. Still, I let it become my fear. I was afraid of people talking down about my writing or of someone not liking it, even though I knew that writing would not only help me, but it could potentially help someone else out there, too. Moral of the story, don’t let your anxiety get the best of you and stop you from doing something that you enjoy. Sappy, motivational talk coming at you – you have the all the power in the world to be the best version of you, so don’t let something like that terrible voice in your head stop you from being your best.

Lesson to be learned: Sometimes, you have to fight through the anxiety, no matter how much it doesn’t want to let you. I’m well aware that this is easier said than done, but if you know how to kick anxiety’s ass, why not battle through it? It took me a month to do it, so I know that you can too. Remember that not everyone is going to like you and everything can’t be perfect, so tell that voice that says you’re not good enough to shut the f*ck up, then get back to living your best life. Just know that you aren’t alone out there and that someone is battling the same battle as you. Anxiety is just a voice in your head, and you’re so much stronger than it.

Previously published on Hunny, Learn From Me.