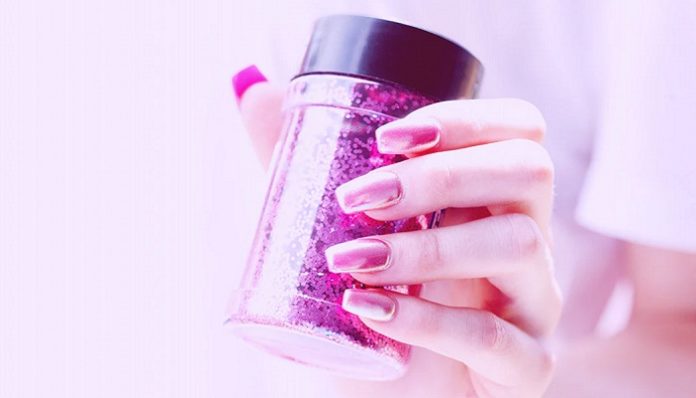 Yes, they are pretty, but are they worth it?

Every single time I get fake nails, I  remember why I dislike them. Ironic, right? I continue to get them though because they make my hands look so much better. I mean, they look great when I’m doing a presentation in front of my class, swiping through my phone, or handing a cashier money. However, there are so many things I simply can’t do with fake nails. Here are 5 things to keep in mind before you invest in fake nails.

If you only knew how many times I have to hit backspace because my fake nails struck the wrong key. It’s a constant battle. Also, if I’m chatting on Facebook Messenger, it’s all over when it comes to spelling. My nails accidentally hit “Enter” or decide to add extra letters all the time. Fake nails have little brains of their own, which is such a hassle!

Once you get fake nails, you won’t be eating oranges until those nails come off. First of all, peeling an orange slightly hurts because the peel pulls on your fake nail, causing it to pull away from your real nail. Also, the peel sometimes sticks underneath your nail, so you always have to give your hands a good wash after you finish peeling the orange.

You know that pair of boots you have that you have to pull to get on? Yeah, you won’t be wearing those boots with fake nails unless you have someone to help you pull them up. The nails get caught on your pant leg or boots. Also, if you have zippers on your boots, don’t even try to close them unless you have a good five minutes to spare!

I use makeup brushes, so it’s not too bad, but if you use your fingers to apply makeup, you’re going to notice the difference. You’ll realize how messy this once-easy daily task has become. Foundation will stick to the fake nails and get underneath them, and you may even scratch your face. You’ll have to give your hands a good wash before touching your clothes, because the makeup will just be everywhere on those nails!

You know when you’re wearing jeans, and you get an itch? Like everyone, you really want to scratch it. Except, with fake nails, you can’t beat that itch. It’s impossible! You just can’t get relief. You’d think having those long nails would help you scratch, but nope, no matter how hard you try, you won’t make a dent in that itch.

The “handy” things I have found with having fake nails, though, are great. They can help you get hot toast out of the toaster, pick paper up from the floor, or take the teabag out of hot water. Of course, you’ll look amazing with your fab nails, too!

It definitely takes time to adjust to fake nails when you get them. I’ve had fake nails many times, and every time I get them, I have to get used to them all over again! Looking glamorous seems worth it to me, but not everyone may agree that the downsides  I’ve listed are worth looking good. Are you for or against fake nails? Let us know in the comments!