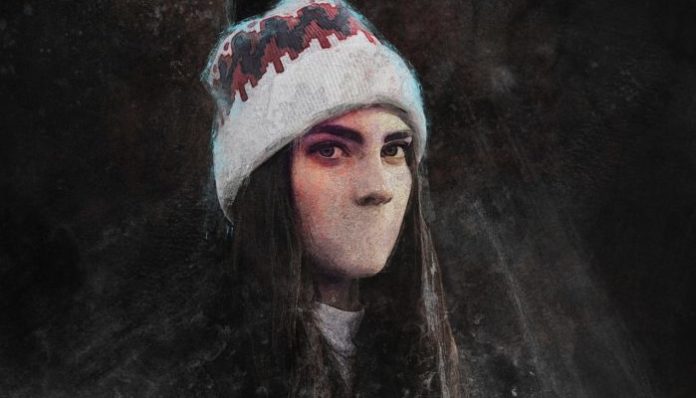 “Got a secret? Can you keep it? Swear this one you’ll save.”

This song used to echo in my head every time I thought about my secret getting brought to light.

We’re told secrets every day which we choose to either conceal or disclose for others. But what about our own secrets?

I’ve always wanted to keep this secret to myself. It drew an ambiguous smile that I’ve always cherished and caused those soothing melodies to linger in my ears. I failed to keep it, though, for its prints were carved into my face, heart, mind, and soul. This secret made my heart alive, and not just beat to live. Before it, my life was a solitary desert; after, it turned it into a habitat for gardens to bloom. So why not tell the whole world about it? Why not shout it from the rooftops?

The ecstasy I was in made my face glow. For an introverted girl like me that gives no shit about her surroundings, it was pretty weird. Or, maybe we can we call it extraordinary.

I was too proud of what I had, though. My story started to peek from its hideout through my eyes; they played an optic “show” while my tongue played the verbal “don’t tell” game. My conscience and I were not aware that the little secret was growing until it was so much that I couldn’t contain it anymore; it was bigger than me. It fed in the darkness and became bigger than the chambers of my delicate heart where I hid it. My secret was a monster. It was devouring my sanity, and it had to be unleashed.

It was the best and the worst story of my life, and I wanted it to be told. But, ultimately, he chose to just be a chapter in my story. I gave him what he wanted until I just couldn’t give any more. I was proud and certain of how I would reveal it all to each and every creature, but a “low-key” affair was his choice. And I was too naïve to understand why he was settling for less than he deserved. Oh, had I just thought about myself instead, if even just for one second!

Love was the mystery that tormented my heart and arched my back. Secrets are painful. They’re burdens that I pledged not to carry again. I don’t want to walk down the hallways afraid that people can read my eyes, terrified that they will see through me. I don’t want anything to weigh me down or make my soul feel shackled. And, I don’t need darkness to dwell in my heart ever again.

Now that it all has ended, I will find my way to sprout again: explicitly.

Why ‘Single Time’ Between Relationships Is Important