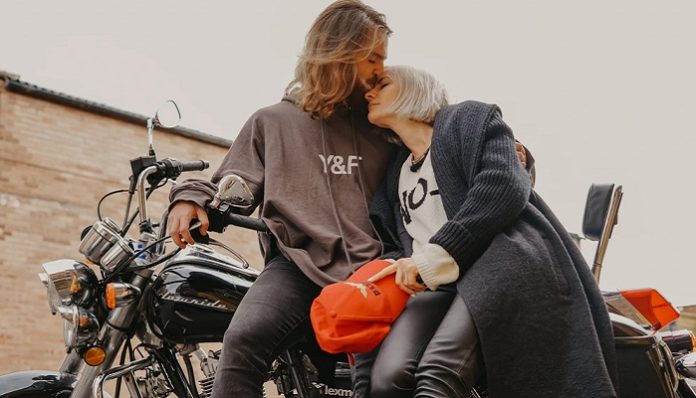 Let’s be real, most women have dated a bad boy (or a jack-in-the-box) at least once in their life. It’s a struggle we all face. Even the most calm, polite and lovely girls get enchanted by the bad boy. However, there’s an unexpected reason why we good girls do it, and it’s not because we like their personality or being treated like garbage.

Good girls want to be the girl that changes the bad boy.

There’s something about the mission of getting with the bad boy that good girls like. It might start off that there’s an appeal because he’s unlike anyone you’ve ever dated before; he has an attitude, looks a little rough around the edges, but has a secret personality you love knowing about. Even if we know the outcome more than likely be bad, we still try anyway for one main reason:

Good girls want to be the exception in his life.

Think about it: You meet, you get to know each other and build a semi-decent trust over time, you start to enjoy the attention and slowly you find yourself desperate to be the girl that changes him. You want to be the girl no one would expect he’d get and have him change his ways for you.

Dating a bad boy is like taming a wild animal. You meet, work to gain their trust, train them to your liking and then they’ve been branded by you. When you date a nice guy, there’s no work on building things together and growing because they’re already loyal, kind and thoughtful. There’s no fun in trying to fix someone who doesn’t need to be fixed.

Sadly most girls like a project or something that needs fixing and we look at bad boys as our perfect project to work on. There’s a weird satisfaction when you get compliments about him because you know how hard you worked to try and do the unthinkable by changing him. Being involved in something and feeling needed is something women traditionally enjoy.

In addition to the mission we put upon ourselves, there’s also a big rush of fulfillment you can’t quite describe. You’re suddenly in a vulnerable state so when things are good they’re fantastic and when your doing something bad you feel down right naughty. Your emotions are triggered to a level you’ve never been on before.

Think of A Walk to Remember, Mandy Moore’s character, Jamie Sullivan, totally changed Shane West’s character, Landon Carter, and they fell in love. She initially looked at him as a project and worked with him. Slowly he found himself falling for her, and in a rare success story he had conformed and they began a loving (and unfortunately short-lived) romance.

The reality of it is, these kinds of relationships don’t usually last long term, mainly because women will either give up at trying to change his aggravating attitude or he’ll not be interested in her for long because he knows she’ll do anything to keep him around. He knows he’s in power in those kinds of situations and at some point, it’ll come to an end.

To sum it up, women want to feel special enough to quietly change a man for her. It all goes back to feeling needed and wanted and getting the satisfaction of potential recognition for her efforts. I’m not saying this is the right way to do things, but it’s a lot more common than just falling for his rebellious behavior and rugged charm.