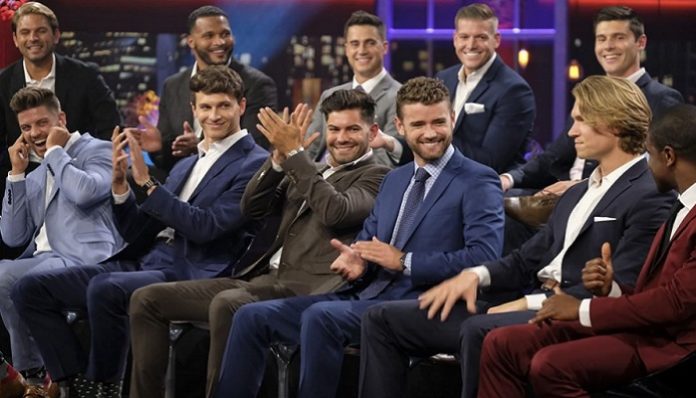 This week on The Bachelorette, Becca and her nine remaining suitors head to Richmond, Virginia to try to make some magic happen. I’m not sure that any magic occurs per se, but some drama definitely does, as well as a few good dates along the way. Here are some thoughts I’m sure we all had watching last night’s episode:

What do you think of Garrett?

5 Things You Need To Know Before Starting A New Relationship