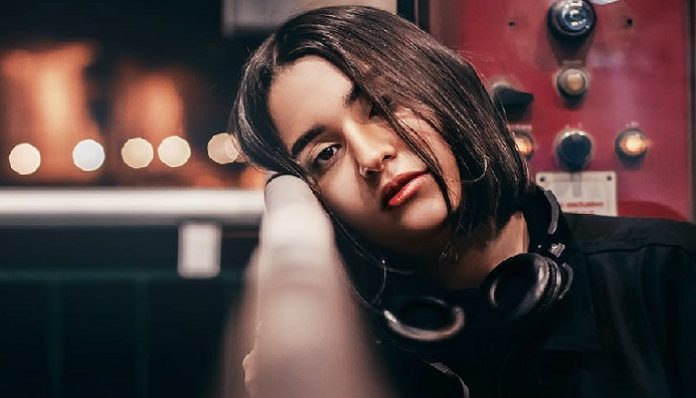 He’s always on your mind. No matter how often and how hard you try to change the channel in your head. Maybe it’s because he always has the right words to say, or maybe because you’re always laughing when you’re with him. Most of the time you can’t even put your finger on it, it’s just something about him that you just can’t leave behind. So you give him everything you have, while he just keeps you on the back burner. You know that you deserve better and that you should just let go but you can’t help it, you continue to fight and wait for him.

By the time you reach your 20s, you realize that if you’re a nice girl, boys are going to take advantage of you. They see how caring, sweet and dependable you are, and just use you for what they want, and then kick you to the curb when they think it’s getting too serious. You can see that it’s happening, but just don’t want to admit it to yourself. You want to believe that this guy is different and that this could be it. You truly want to give him the benefit of the doubt, you start making excuses for every little thing he does. Your friends try to tell you the obvious, that this guy is never going to feel for you the way you feel for him. But sometimes the only way to understand is to find that out for yourself.

We all know this situation too well, you’ve been talking to this guy for a while. You’ve hung out, you text and Snapchat and you’ve hooked up multiple times. Maybe you guys are exclusive but you can still tell that he’s holding back. He hasn’t introduced you to his friends or family. The hard truth is that it’s because he doesn’t see you in his future. He doesn’t see you as the one, and he isn’t going to love you back or care for you the same way you do for him.

As hard as it might be, you have to stop. You have to end it because he might never do that. He knows he has you, and it’s a security blanket for him when he needs it. But that’s all you are, his insurance policy. You need to realize that in the long run, ending things now is better for you. If you stay stuck on him, you’re never going to find the one. You won’t be open to the possibility of another guy that will make you his number one priority. Don’t you want a guy who tells you exactly what’s going on, who loves to show you off, and tells everyone you’re his girl?

This is possible, but in order for it to happen, you have to make the first move. You have to make your heart available for the one who will treat you right.

Your friends might doubt you and think you’re going to run back to him. I’m not going to sugarcoat it, it isn’t going to be easy, and you’re going to wonder if you made the right decision. But, you need more than hope in a relationship. You need certainty, and one day you’re going to get it. Once you do, you’re never going to let it go because that’s what you deserve.

This Valentine’s Day, I’m Grateful For My Girls