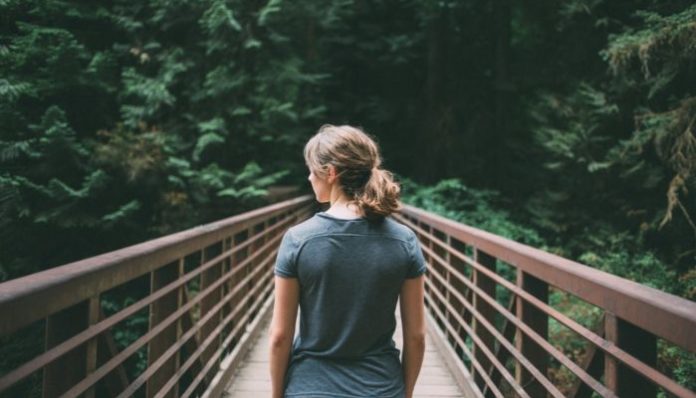 People on social media know me as MarieWOWCP. To other, this might just look like a bunch of letters, but to me, these ten letters can sum up what a typical day is like for anyone who has Cerebral Palsy. The WOWCP on my username is short for “work out with Cerebral Palsy.” From waking up in the morning to going to bed at night, and everything in between, living with cerebral palsy is a work out. This isn’t just a physical workout as it encompasses everything we do in our daily lives. I experienced bullying, shame, struggles, disappointments, sadness, regrets (of course I’m human)whether I have Cerebral Palsy or not. It’s just how we face those struggles with our lifelong workout, and who we keep company with, that determine how we deal with life. Growing up in a small rural town in New England in the 80’s and 90’s, having a school age child with Cerebral Palsy or for that matter any child with a physical disability going through the public school system, was new to everyone involved, to say families like mine have had battles with everyone would be an understatement; they’ve had full on wars. The biggest struggle my family has faced while I was was growing up was social battles and judgement.

Acceptance from the educational staff was something to be less desired, as most teachers saw me as someone who just took up space there in class and did not believe I was teachable at all. I was so young at the time that I wasn’t sure what was truly going on but my parents kept saying that the biggest challenge you will have to overcome in life is other people’s ignorance. Now, here I am 30 years later, expecting a disability-friendly-time like everyone else, and I’m still struggling with people’s ignorance. The crazy thing is that most of the time its ignorance from the Cerebral Palsy community itself that hurt the most.

There can be struggles with the the Cerebral Palsy community from many fact such as generational gaps between the fact that because the laws for disabilities are in place the younger generation I fell take things for granted and maybe don’t fight as much as my generation or the generation before me. Then it can be more who is more worldly and who is more shatter. I myself find myself to be in the middle because I’ve been taught a lot about life with and without my disability. No matter what though, throughout my life I try to move past these hardships to do what is right in my eyes.

While growing up was a struggle with my education just like most kids with Cerebral Palsy, I had spent time catching up from surgery, PT after PT learning to function like any other student.Now a days, I try to be an advocate for adults with Cerebral Palsy because unlike when we were kids, there really is no help for us. Through social media, I’m not only teaching everyday, but I’m also learning what it’s like to be an adult with Cerebral Palsy.