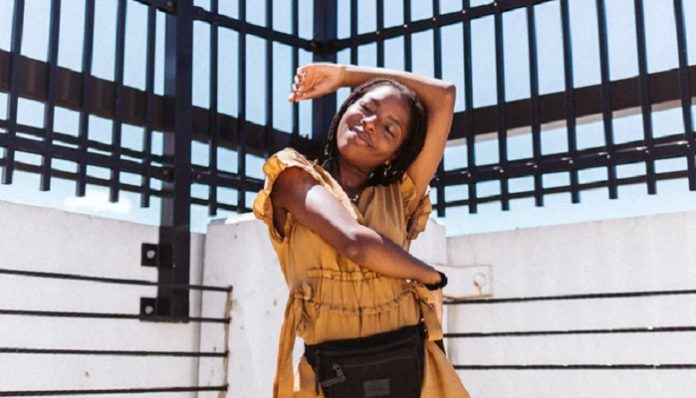 Now I know everyone has a different opinion on this topic. I’m going to take a stance somewhat in the middle of this argument. To begin, there is absolutely nothing wrong with asking others for help. Sometimes there are things beyond our knowledge or capabilities and that’s okay. As such, I am sure there are things you can offer to help with in return that others are not capable of.

However, I also do believe that there are a few basic things that all women, hell, maybe even all people should know how to do. Here is my list:

No one is asking you to master every skill out there, but it is important to know that in some cases you can rely on yourself. There will be times where you might have to face a long week of problem after problem entirely on your own, and knowing you can face that is important. Next time you ask someone for help, ask them to teach you so you’ll be able to do it on your own. Observe, learn, and memorize for future times!

Life is difficult and often people and things are unreliable. At the exact moment where you feel like things couldn’t get worse, one more thing breaks on you. Prepare yourself for those moments because when they do come, there’s no time for preparation, only action. Lastly, have the confidence that you can get through it on your own! After all, being a woman in no way makes you less capable.

Infertility In America: I Have A New Appreciation For Parents