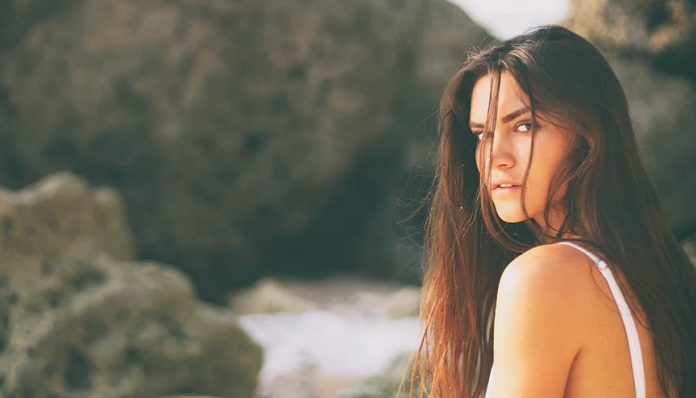 I remember being ten-years-old and thinking that becoming a teenager was going to be fantastic. I would grow a couple more inches, lose my baby fat, and walk the halls feeling the confidence that every teen portrays. Little did I know that most teenagers lack basic self-esteem. Many of them feel hopeless in their appearance and shame over the awkwardness of their bodies as they limbo between childhood and adulthood.

I remember being thirteen-years-old and thinking that once I turned sixteen I would have all the freedom and luxuries in the world. My boyfriend and I could take long drives and go for romantic dinners. It never occurred to me that so many families bicker over cars and freedom, and stop valuing their time together. Nor did I think that maybe, just maybe, that boyfriend and I wouldn’t make it to sixteen together.

I remember being sixteen-years-old and thinking that nineteen was the perfect balance of teen and adulthood. You can drink, you’re no longer a child, but you’re not quite old enough to have a mortgage or “real adult” concerns. However, the more booze I drank, the less I coped with my experiences and my mistakes. In fact, I just made more mistakes.

I remember being nineteen-years-old and imagining twenty-three as the age where I would have it all figured out. I’d be finishing school and settling down, maybe even with a partner. That is what people do in their twenties right? Wrong; people in their twenties are lost. Maybe they have a partner, maybe they don’t. Maybe they graduated, maybe they didn’t. There is always some piece of the puzzle that doesn’t fit as nicely as we imagined it to by twenty-three.

Now I’m twenty-three and I’m as lost as all my peers. I imagine being twenty-six or seven and the image is more of a collage of potential images. For the first time I’m not actually sure what the age ahead of me is supposed to look like. I can’t even conjure up a false image that I assumed from looking at others at that age because honestly there aren’t that many patterns. I know people with four kids, a house and a steady job who are 27. So many people I know people are travelling the world–broke and content. I know people in their parent’s basement feeling just as lost as they did at 23.

Age is an odd concept. Every year we add a tick to our box and we stop to acknowledge the past, and the future. We think about where we are and question if it is where we are supposed to be. It’s scary and cruel and sometimes even disappointing.

What I don’t understand is why. If you’re trying your very best to live your life and become the you that you are supposed to be, why are you trying so hard to keep up with the people around you? It simply takes away from the parts of us that authentic. Yes, there may be timelines in society that exist to guide you, but that doesn’t mean taking a different route is wrong. If we constantly live to reach the next destination, to check off that box or obligatory step, is that really living?

I’m 23 and I’m educated, broke, employed, confused, content, and tired. Most of that exhaustion though, doesn’t stem from that list of feels/jobs, it comes from the wonder of where I should be after 23 years. Thus, it’s pretty ironic, isn’t it?