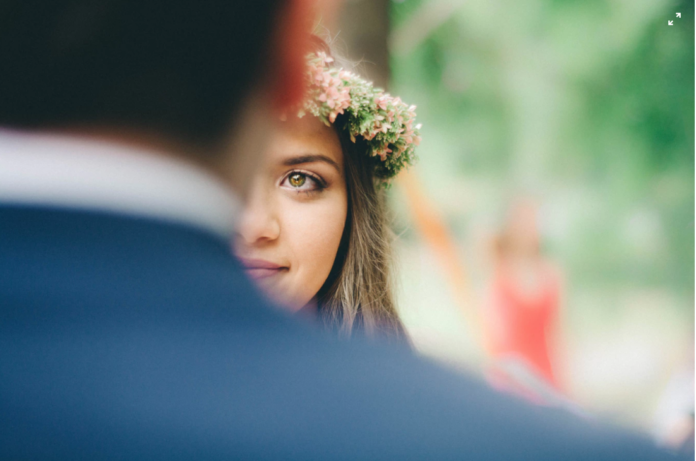 You thought you could continually push her away. You thought you could see how far you could go with her coming right back. You knew her loyalty was with you. But you didn’t realize she’d actually leave. hen she did, you knew it was too late. You wasted all your chances on a stupid mind game.

By the time you realized her worth, that you should have respected her the way she deserved to be from the beginning and that she had an unconditional love for you, she had to move on to someone else. Someone she didn’t have to fear would hurt her, who recognized her outstanding qualities and that loved her from the moment he met her. She realized she needed to be happy and that your indecisiveness wasn’t going to lead you to finally wanting her.

She was always loyal, faithful, and honest. She chose to accept you for who you were and didn’t try to change you, because she accepted those things about you. Those were what she loved about you. She knew the real you and wasn’t scared away. You took advantage of all those things.

She simply couldn’t be with you anymore. With each unanswered text, canceled plan, months without communication and hurtful conversations, you burned her beyond repair. She had to pick up the damaged and shattered pieces by herself and put them back together again after each time you hurt her, and piece by piece she stopped repairing the special place she had in her heart for you.

You chose numerous other women over her. You replaced her endless love and devotion with cheap one night stands and loveless relationships. You left her to wonder why she was so worthless to you, made her overthink about you to the point of crying herself to sleep, and losing a piece of herself in the process.

While you were slowly realizing that you actually had genuine feelings for her, she was realizing that you didn’t. She knew some battles were no longer worth fighting so she surrendered. She did everything she could and she knew you just wouldn’t pick her. Now it’s too late.

You won’t be standing before all of your family and friends you’ve become acquainted with, watching her walk down an aisle towards you, looking elegantly beautiful and like the angel she is in your life. Some other guy will and seeing how they’ll have their happy ever after will kill you.

With every picture posted from her engagement session to every post about the process of her growing family, you are going to wish that was the two of you. It’s now you dreaming of your fantasy life together, rather than her. You’ll be kicking yourself for being young, foolish and afraid to love.

You took her for granted. Now some other man is going to get the benefits that comes with such an amazing and lovely woman. He may not appreciate her like you do now that she’s gone, but he was able to appreciate her from the beginning and that’s what makes a difference in who she wants to be with.