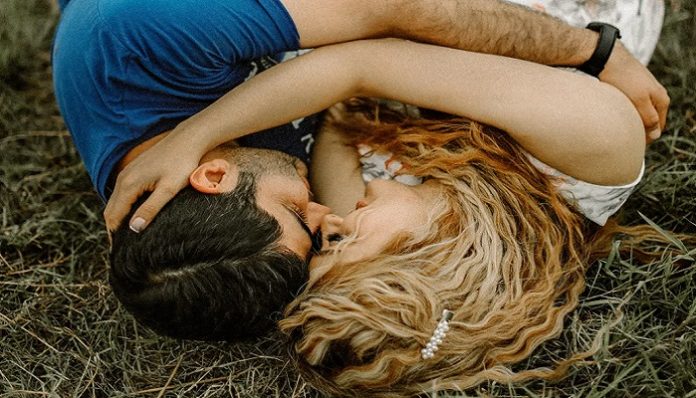 When I was in high school I became hopelessly infatuated with a guy who seemed to be perfect. He was one of those popular, really good looking guys who a lot of girls had a crush on. I got acquainted with him through a mutual friend. Sadly, our friendship never went further than a “hello” or a “how are you” when we bumped into each other in the halls. And when this usual greeting was also accompanied by a hug, I would be on cloud nine.

At the time I thought I was getting to know the type of person that he was, I would see him interacting with his friends and would assume that he was a fun, social guy. I would create an image of him based on what I heard other people say about him too. As I collected all these details, I started to believe that he was the unattainable, perfect guy who I would never get a chance to actually go out with.

As I look back, I never really got to know him during my time in high school. Everything I knew about him was based on misconceptions and assumptions. Now I realize that I might not have had a crush on him at all. I was most likely just crushing on the “idea” of him that I had created in my mind after seeing trivial things about him and thinking he was so nice and perfect. I overanalyzed all his words and gestures and I involuntarily had created a different person than he really was.

A year or so out of high school, we reconnected. Needless to say, I was ecstatic! This time I really made an effort to get to know this “perfect” guy. We would have deep conversations and I finally got to know the real person behind that pretty face. The problem now was that I couldn’t rekindle my feelings for him. He seemed to be a completely different person than what I had expected. I could no longer recognize the person who I thought I knew back in high school. His sense of humor, his attitude, and even his values seemed to be completely different.

At first, I thought the problem was in me and that I couldn’t let go of the idea of him that I had created all those years ago. But then I realized that he could have also just changed over the years to become a different person himself. As I got to know the guy who I thought I already knew, I realized that the past should be left in the past. The absence of the “chase” was definitely not the issue here, it was definitely much deeper. I was no longer interested in him because my infatuation with this “perfect” guy was at its expiration point a long time ago.  However, I was happy that I got to know the actual person who turned out to be completely different than what I had expected after all these years. I had filled in all the missing pieces of the puzzle that made him so desirable to me and replaced some pieces I really liked with ones that I didn’t like at all.

The complete image of my old crush was no longer appealing to me. I was even sad to realize that “the perfect guy” who I thought was still out there no longer existed. The memory of my high school crush was ruined for me as I realized how silly I was to imagine him to be the person who he really wasn’t.

I am happy I got to see this person after all these years. In a way, I got a form of closure that the high school girl in me was still craving. I also learned that living in the past is never an option because even I’m not the same person I was a couple of years ago. I have different priorities and I have different expectations. I have developed into an independent woman who I am proud of in lots of ways. I am no longer the insecure girl who I was when I was still in high school. My outlook on life completely changed and I will keep developing and changing as I get older. Learning to let go and accept new things that come your way is an inevitable part of life. Crushes come and go, there is no point of hanging on to them after their expiration date.