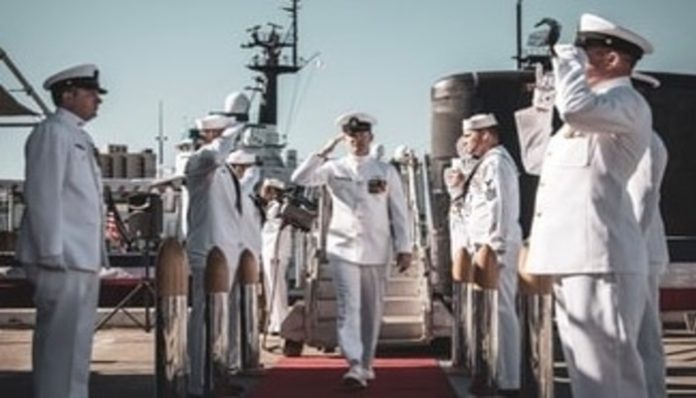 Veterans Day is special to me because I’m a female U.S. Navy veteran. This holiday reminds me that even though I’m no longer in service, I still want to protect this country.

As a female veteran, I’ve faced discrimination many times. People often told me that I have certain privileges just because I’m a veteran. They also often look at me strangely for sharing that I’m a veteran.

But what does being a veteran really mean?

When I say that I’m a veteran, I mean that I willingly decided to join the U.S. Armed Forces. That I was already aware of the physical challenges that I was going to face. It also meant that the Navy could command me to go to war against terrorism without knowing if I’d make it home alive.  Because I wanted to defend my country, I took an Oath of Enlistment. I signed a contract that I fully obeyed, and I properly completed all of the tasks that higher-ranking officers assigned me. When my service ended, I was honorably discharged for a job well done.

On Veterans Day, I remind myself why I call myself a veteran.

I’m a veteran because I fought for my country after witnessing the 9/11 terrorist attacks and being inspired to serve. And the Navy has made me stronger, faster, independent, and more intelligent, even as I did things that I never thought I could do. I’ve built unbreakable bonds with others. I have seen the world, traveled, and admired the many wonders of the world, all because of my service.

Veterans Day is the day when I  share what I went through in the Navy, educate others, and connect with other veterans. On Veteran’s Day, I remember why I joined the military – and why I’ll never regret my service to the United States.

Today, I’m also thankful for the U.S. veterans from all branches of the military. I’m proud of everyone who’s served with Honor, Courage, and Commitment, and I hope that our current military members keep protecting our wonderful nation.