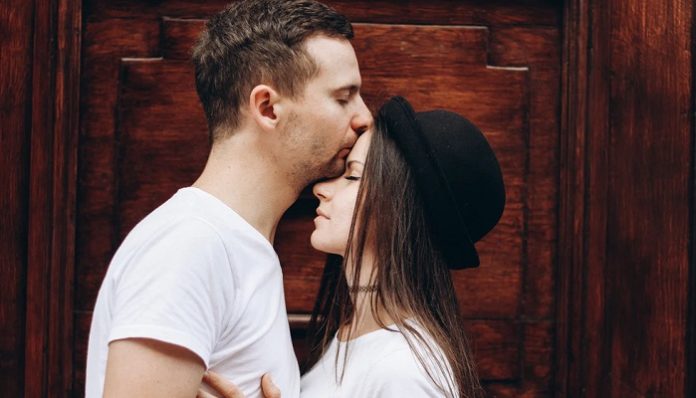 It’ll hit you. It’ll all hit you in the moments when you least expect it.

It’ll hit you when you search for her in a crowded room you know she’d never be in. There’s no chance she’d know you’re here, and an even smaller chance she’d be there too. But you’ll always look just in case. That tiny ounce of hope will always be there.

It’ll hit you when you smell her old perfume or one that you know she’d like. That stranger in a store, that caused your head to turn because of the familiarity, will ignite an old spark inside you. You thought that love for her was dying, but it’s very much there. That scent brought back so many memories and before you know it she’ll be gone like your old love; leaving you alone with the memories.

It’ll hit you when you’re at the movies and you see a girl grab her purse and pull out candy for the man she’s snuggled next to. That’s what the two of you used to do too, and that purse looks like the type she’d love to have, but could never spend the money on.

It’ll hit you when you’re in a bar and surrounded by your best friends. Even though you have all the people you care about most in the world with you, you’ll feel alone because you don’t have her. She’s the one person missing from this picture perfect moment.

It’ll hit you whenever you go on a coffee date and you remember her order. You might even accidentally say it out of habit in front of the random Tinder date you are on. It’s a lame attempt to get over her by being on this date, but it’ll go downhill from there.

It’ll hit you on your birthday when the messages roll in and you don’t receive one from her. It doesn’t matter how many people will send you kind wishes, it’s her words you want to hear or read.

It’ll hit you when you fall asleep to a sunset that’s as soft and pink as her lips were, and wake up to an empty space beside you in bed.

It’ll hit you when you’re hungover after a night of binge drinking to ease the heartbreak of losing her. You won’t have someone there to give you snuggles when you need them or someone to just be there in case anything happens. You’ll really miss always knowing she’ll be there for you no matter what.

It’ll hit you when you’re going on a Sunday drive, speeding down the familiar backroads of the town you two lived in. You’ll realize she gave you more of an adrenaline rush than your car, doing daring things with your friends or risky activities ever could.

And it’ll hit you when you see the reminders that she’s moved on and doesn’t want you anymore. You’ll see it in every post she does. When you see her snuggled up on Saturday nights with someone new on Snapchat or flaunting a romantic getaway on Instagram with that guy took her on, it’ll all kill you.

She doesn’t do it with the intention to hurt you, that’s your own guilt. And that’s not the ghost of her haunting you, that’s the memories. You took her for granted and there’s nothing you can do to get her back. And it’ll hit you every day for the rest of your life.

Why Blaming Others Kills Trust In Your Relationship