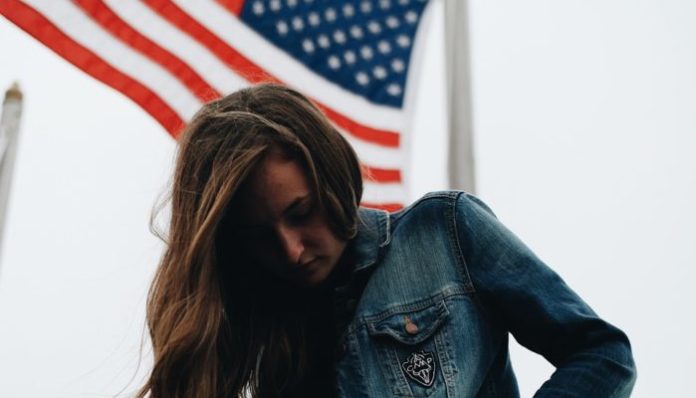 The current political climate has us more separated than ever. So many people can’t see past their own beliefs to witness others’ points of view. If we truly want this pattern to change, it’s time to be tolerant, open-minded and respectful to others, even when their beliefs are vastly different from our own. This is the only way for our political climate to change for the better.

In conversations, we’re often thinking about what we’re going to say next or trying to come up with a counter-point to whatever argument the other person’s making. We tend to define good listening as merely being silent when someone else is talking and encouraging them through nodding and other gestures. But really, truly listening to someone takes a lot more than that.

Conversations about politics and beliefs shouldn’t always be a debate. Competitiveness is a sign of a bad listener. Cooperative conversation flows easily. The person talking should feel like any criticism is the other party trying to be helpful instead of wanting to win an argument.

People don’t want to feel like they’re sparring when they’re trying to express themselves. That takes an already tense situation and makes it 10 times worse. Listening and having cooperative conversations grants the opportunity for people to find common ground. Cooperation is the only way the current political state can progress in a peaceful way.

Assumptions are easy to make.

Whether they’re based on looks or a small tidbit of information, they can mark how we see another person. Assumptions are lazy, and they allow us to avoid the work of actually getting to know someone. Instead, we just let our assumptions take control and decide who that person is.

For example, some individuals make the automatic assumption that openly religious people are homophobic and bigoted. But if you take the time to notice the people who follow the positive messages of the Bible, you’ll begin to see a different picture.

The chances of someone else sharing your exact viewpoint on every political issue are pretty slim. Plus, those issues are weighted differently for everyone.

We have to respect different viewpoints and the reasoning behind them. Personal experiences are usually tied to the views people have. Both Republicans and Democrats have one-sided news outlets. If they’re getting information from those alone, their views have the potential to be skewed.

Don’t get me wrong, opinions rooted in sexism, racism and homophobia are hateful and intolerant of others in and of themselves, and they aren’t respectable. But by the same token, it’s important that we’re reaching out and trying to understand why people think in this flawed way so that we can try to change it. If someone has been told the same thing all their lives, they’re likely to believe it. It’s up to us to help educate others so that they can see a different side.

Nothing is going to change politically if everyone stays stuck in their ways, unwilling to take in other opinions. The world has become stubborn and fixated on being right. However, if we take the time to open our minds and listen to what others have to say, we might find that we have a lot more in common than we previously thought.

The country isn’t going to progress if we don’t work together. Take the time to have an honest, cooperative conversation with someone with different views. If we all do something as simple as that, we can start to change the world.